I married a man who’s really a woman. 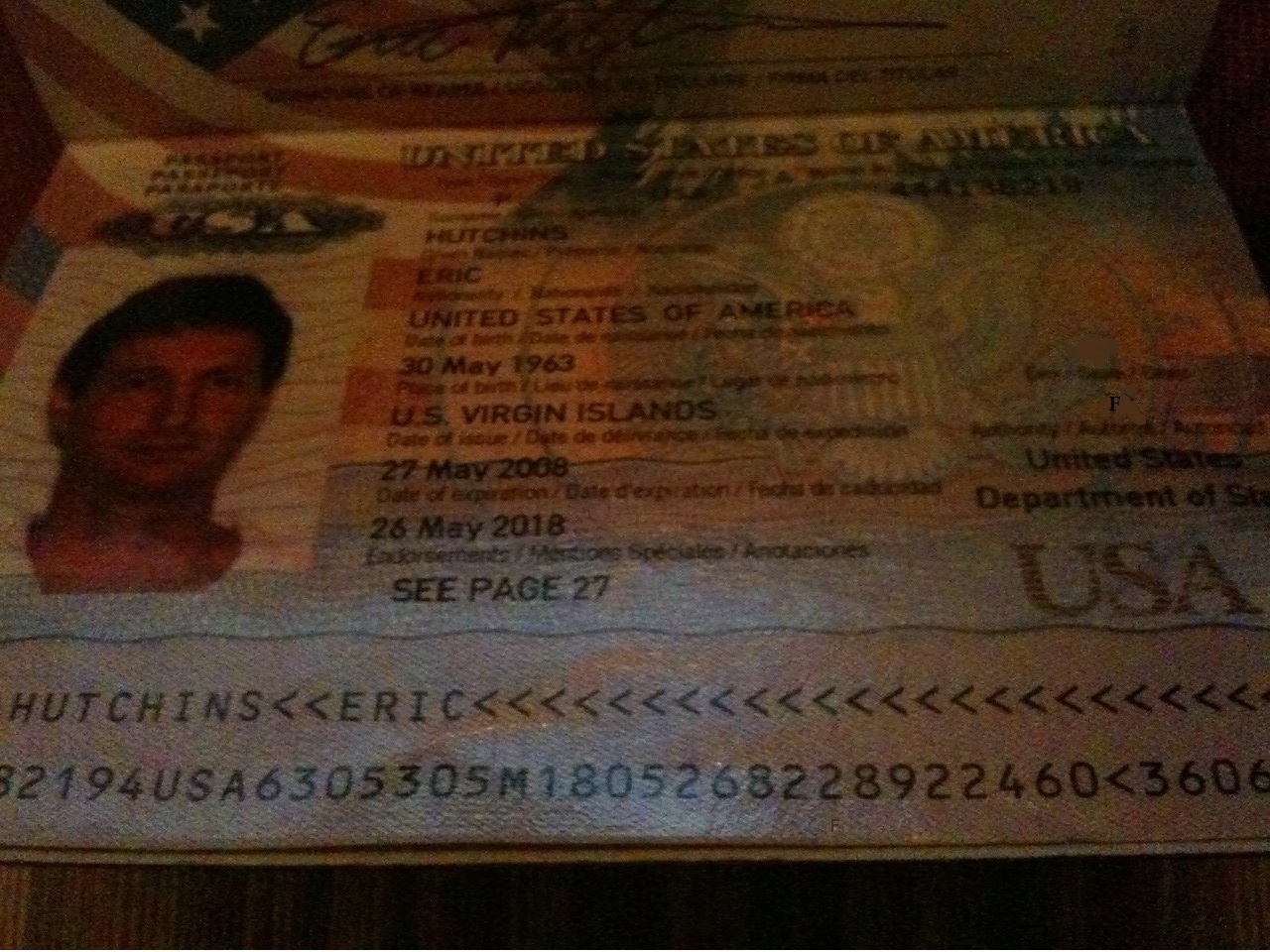 ﻿﻿﻿Or so says the U.S. Passport Office.  And they’re with the government.  So who am I to believe, my husband or the feds?  I mean, the government is here to help and they’re always telling the truth, right? 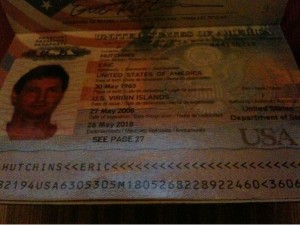 "I kissed a girl and I liked it." (thanks, Katy Perry) FYI, you're looking for the F on the right, 2/3 of the way down. Instead of the M, which is what Eric contends it should have said.

I’m thinking of sending them a picture to prove he has outdoor plumbing.  But, shouldn’t they already know that from the security scan at the airport?

p.s.  This brings to mind Kenny Chesney and Renee Zellweger’s short-lived marriage that ended in annulment based on fraud.  Could that have been nothing more than a simple passport error, too?

p.p.s. Fear not: Eric has convinced the government to update his passport and declare him male.  I didn’t ask what he had to do to prove gender to the government.  It just kinda leaves me with an unsettled feeling…

p.p.p.s. All you PS gurus will be able to tell…I altered his current passport to tell this story…he got rid of the evidence so fast when he discovered the “F” versus “M” error that I couldn’t catch it on photo…I cannot tell a lie…but this story is 100% true.

p.p.p.p.s Heidi Dorey sent me this photo of Eric.  I think it explains alot… 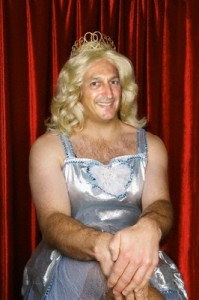 Not only was he a woman, but he had a tiny head.