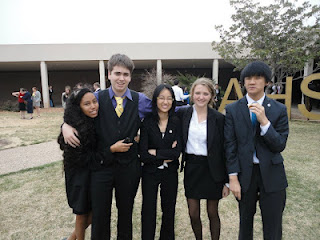 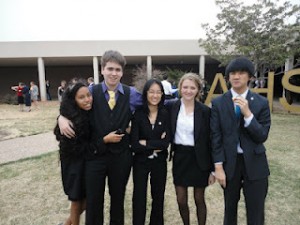 Lots of you that read {a mom’s view of ADHD} have young children. Not me. I’ve already survived the confusing “early” years and the horrendously hard “middle school” years. My son, dubbed by us long ago “Clark Kent,” is knocking on the door of adulthood. Okay, he thinks he is anyway. He’s 16, and a junior in high school.

I would love to tell you that kids grow out of their ADHD symptoms to the point that life for them — and you — turns into a cakewalk. I can’t. Clark’s father has ADHD, and he still struggles. Clark? Well, Clark is a challenge, but a loveable one. Take this January, for instance.

In January, Clark pledged that he was going to set the academic world on fire. Within two weeks, he was failing five classes for multiple missed homeworks in each class. By the end of the grading period, with death sentence restrictions on screens and girlfriend in place to remove distractions and mandatory 9:30 melatonin and 10:30 bedtime to ensure adequate rest (a chronic issue), he had raised three classes to barely-passing. It pains me to type this, but we called ourselves lucky that he only failed two classes. This from the kid who told us over Christmas that he had renewed his dream of applying to Texas A&M and would concentrate on his grades and upcoming SAT to pursue it. This from a kid with a genius IQ.

Click to catch the rest of Dream Big or Go Home on {a mom’s view of ADHD}.