When Moms-in-law visit, part one. 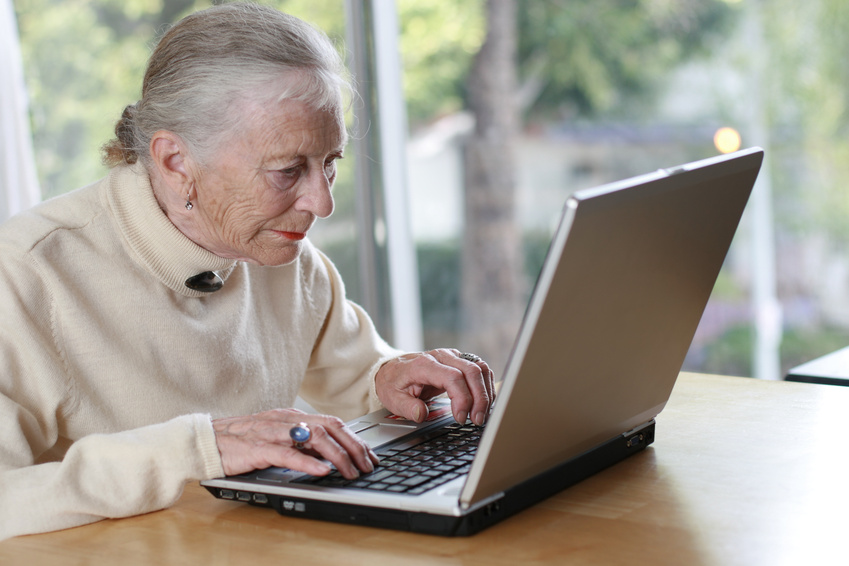 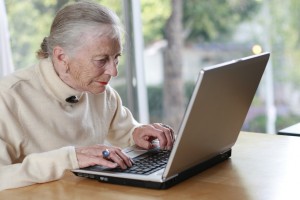 Let’s get one thing straight. I am blessed in the mom-in-law department. Beth is wonderful, and I even love it when she visits. My former mother-in-law, while a very nice person, was known to rearrange my underwear drawer when she came to town. Not only do I consider this a private space, but I think it’s OK if I don’t organize it “right.” Beth has never even opened my underwear drawer, to my knowledge, much less pawed the unmentionables. Beth rocks.

Just because I am blessed, though, does not mean Beth is safe, when visiting, from my relentless, ruthless fingers of death. Thus, today I blog on how she spent two hours of her life on Tuesday.

Beth is 81. She’s in great health, but most of us would still classify her as senior citizen. She likes to get out and walk a mile or so a few times a week, and I printed her a map of our neighborhood so she could continue her walks while visiting us. She asked me to mark the Kroger Grocery Store on it so she could stop there on her walk. I did.

Beth undertook Tuesday’s walk at noon. Noon in Houston during August is about 100 degrees with 99.99999% humidity and a heat index of “twice as hot as Africa.” Eric came home during lunch.

“Out walking. For the last hour.”

He frowned. “That long? I’ll look for her as I drive out of the neighborhood.”

Fiften minutes later, he called. “No sign of her. Is she home yet?”

“No. And I’m really getting worried.”

“But she has her phone?”

“Yes, and both our numbers.”

Now, the critical question is not whether she had her phone, but whether she knew how to operate it. It’s a snazzy new phone, and when she arrived on Monday, she’d asked why it didn’t work in Houston. Apparently, you have to turn it on  ;-), which the kids did for her. Granted, they did it by pressing the Off button. Hey, it confused me, too, and I’m only 45.

Back to our story. So now it had been 1.5 hours since Beth started walking. We were getting seriously concerned. I decided to give her 15 more minutes, then go find her. Fifteen minutes passed, and I grabbed my purse and keys.

Right before I alerted the National Guard to her disappearance, Beth breezed in the front door carrying a down pillow.

I reasured myself she wasn’t in near-cardiac arrest, then asked her, “Where’d you get the pillow?”

“Well, I’d walked to the Kohl’s and they didn’t have down pillows, so I went to Wal-Mart.”

Which made perfect sense, if you had a vehicle with an optimally functioning air conditioner. Add another half mile for Kohl’s, and a quarter mile walking from the Wal-Mart entrance to the far back of the store to the bedding section. Altogether, my 81-year old mom-in-law walked at least four miles in the midday Houston heat.

Not only that, but she had walked under an overpass at a busy intersection well known for panhandlers. She said no one tried to give her any money but I’m not so sure. Wouldn’t you try to give money to an 81-year old homeless woman carrying all her worldly possessions — a purse, a phone, and a down pillow — along a 102-degree Houston street?? Oh my God. OH.MY.GOD. The mental image is just blood curdling. What’s even worse is that Beth is completely, 100% lucid. If someone had asked, she could have given our name and address. Could we go to jail for elderly abuse? I pictured the headlines and shuddered.

Eric got home. We let him know about the walking excursion.

“Whoa Mom, that was a LONG walk. We were about to ask the Texas DPS to put up an Amber Alert for a Missing Elderly.”

“I have a confession,” Beth said. “I didn’t walk the whole way.”

“Well, I didn’t really hitch hike. A very nice woman stopped and offered me a ride. She wouldn’t take no for an answer. It was only for a couple of blocks.”

So, now if you see a little old lady wandering the streets of Houston hitch hiking and clutching a down pillow, you’ll know not to worry. It’s just Beth.