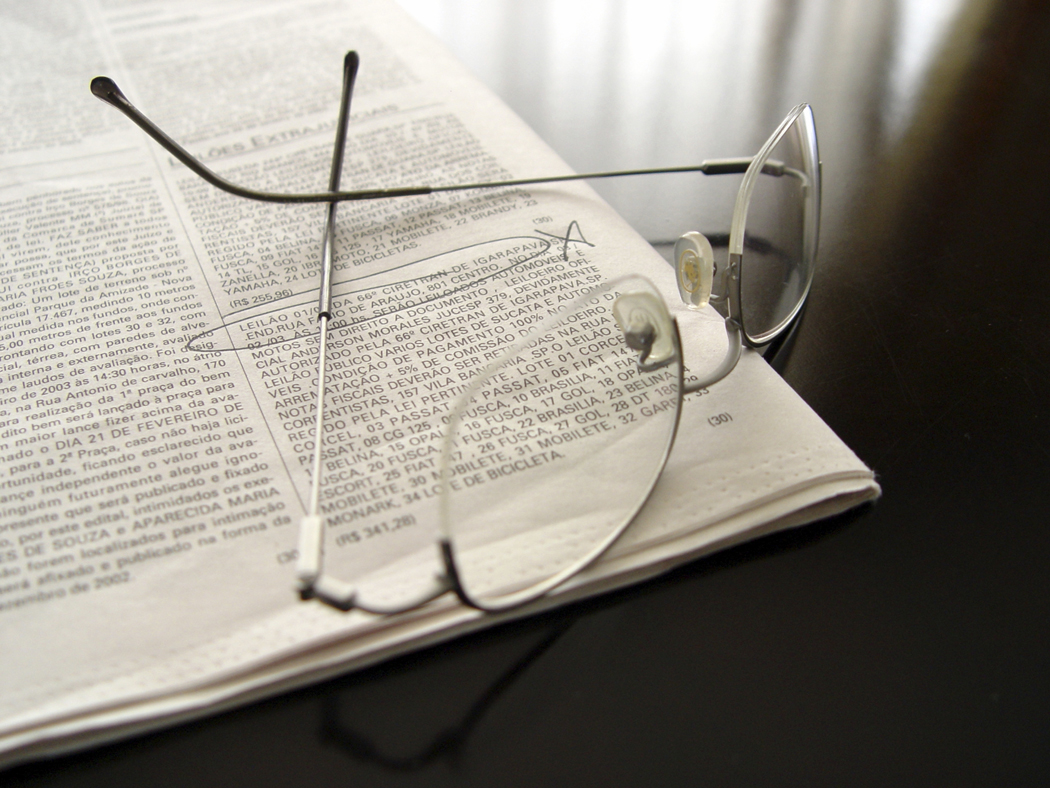 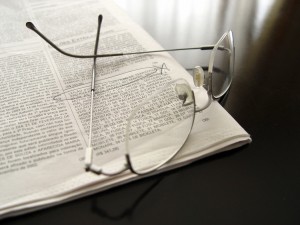 So my wunderbar 81-year old Mom-in-law, Beth, entertained us with her four-mile hitch hiking excursion while toting a down pillow during mid-day August heat in Houston last week.

This week we had her in lockdown with Petey, Layla, Cowboy, and Juliet. We do get quite a kick out of seeing her climb over Cowboy when he is stretched out across a doorway, all 130-pounds of him, intentionally blocking traffic. He’s like the bridge troll except that Cowboy extracts tolls in belly rubs. His life has improved by the factor of one adult human’s tolls during Beth’s visit, and he is a happy boy.

One morning, Eric wanted her to read something. Her glasses were upstairs. He lent her his, and thought nothing else of it. She was able to read the document, and he had his fears confirmed that he has the vision of an 81-year old.

Now, I don’t want to say Eric has the mind of an 81-year old, but let’s just say that he occasionally-bordering-on-frequently forgets where he put things. And those things are usually his phone, his keys, his wallet, and his glasses. Oh, and his black leather jackets, although the rest of us know exactly where they all are — in the overhead bins of airplanes worldwide. He is no longer allowed to travel with black leather jackets, after losing three in exactly the same way in a four-year period.

Forgetfulness case-in-point: this morning Eric couldn’t find his spare glasses. He has three pair so that he can leave one at home and one at his office and still have a mobile pair to carry around. He also has a pair of glasses with safety lenses, but we don’t count those. Anyway, Eric lost his spare glasses. We talked through his last few days and narrowed down the likely point-of-loss, all to no avail. Ultimately, Liz found them in the side pocket of the driver side door of her car.

Earlier in the week, Eric lost his primary glasses. The nice ones. The expensive ones. His favorite ones. We tore apart the house and all the vehicles (we are currently a four vehicle household: Malibu, Suburban, Tahoe, and Jeep) looking for them. Again, we talked through their use and locations. We honed in on possible spots, then eliminated them one by one. We enlisted the help of Liz, Susanne, Clark, Clark’s girlfriend Allie, and Beth. After forty-five minutes, we gave up in frustration, temporarily.

Eric and I regrouped. How could we approach this unprecedented problem from a new angle? While we were debating, we heard a shout from the kitchen. Having one’s 81-year old Mom-in-law/Mother staying with you, your three youngest kids, three dogs, and cat in a two story house does sharpen one’s listening skills. We are ever-vigilant for her calls, or, in the case of summoning Eric, whistles, which he dearly loves. 🙂 The shout, of course, came from Beth.

“What is it?” Eric asked, happy not to be answering a whistle.

“I have a confession to make,” Beth said.

Remember, the last time she confessed, it was to hitch hiking in Houston whilst carrying a down pillow, as related above. So, when we heard the word “confession,” we got a little nervous.

She walked in, and her beautiful smile lit her face from ear to ear. “I found your glasses.”

“That’s great! Where did you find them?”

She pointed at her abundant head of gray hair, once a rich chocolate brown. Perched atop her head were Eric’s lost glasses, while her own hung from a shoelace around her neck, one that she had borrowed for her visit to make sure she didn’t lose them. (It was a really nice shoelace)

Not only does Eric battle his own forgetfulness as he struggles to meet the high volume of needs of the females in his daily life — daughters Marie, Liz, and Susanne, and wife Pamela — he now combines his knack for losing things with “the Beth effect” and gets to add a bonus female to take care of. The man is a saint, a martyr, a beautific soul.

But you know what? He looks pretty happy about it, to me. And we will sure miss Beth when she goes home. For certain, there will be far fewer laughs.