How many Hutchins does it take to screw in a lightbulb? 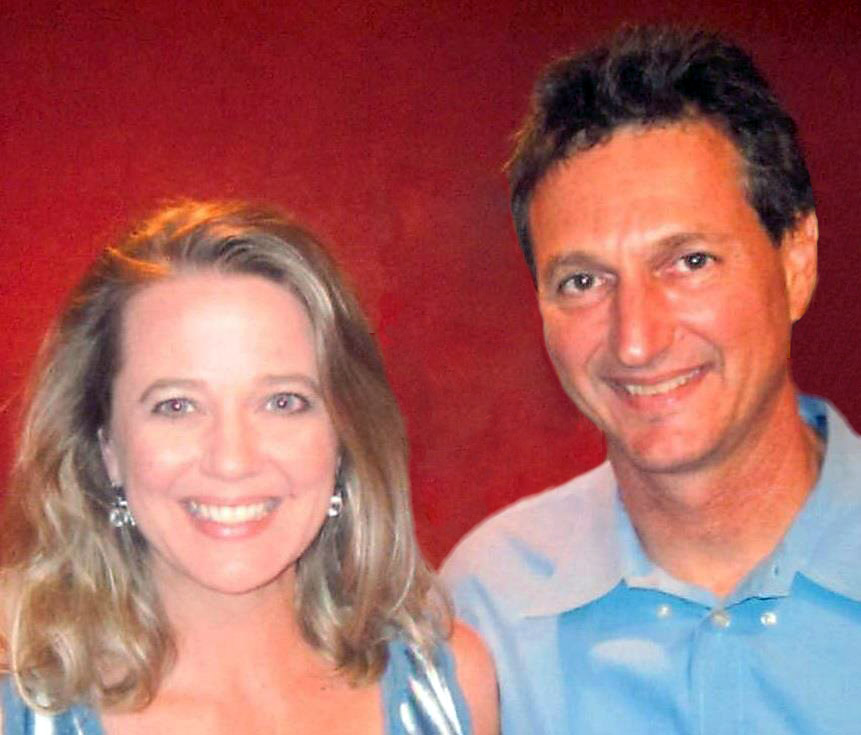 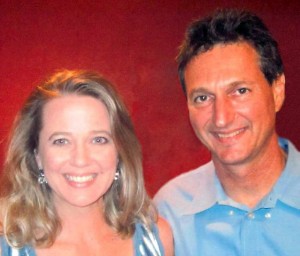 So last night we made a quickie trip out to Nowheresville to install an air conditioner in the Quacker. We live 2 hours away, so that’s 4 hours round trip of driving, if you’re counting, but Eric needed a little daylight to install it, and we didn’t think we’d get another chance before our next scheduled after-dark arrival. Life in a trailer in Texas in August is insufferable, so his urgency about this project made sense to me.

When he announced his plans, I volunteered to tag along.

“Really, I don’t need your help. I know you need to write,” he said.

“Really, I can write in the car [which has an air conditioner], and I like to be with you.”

I packed us a cooler, grabbed my manuscript and red pen, and went along for the ride. As we closed in on our beloved piece of hill-country heaven, I congratulated Eric on making a to-do list for the trip, and I said, “And of course you brought the keys.”

Confession: I knew he hadn’t brought the keys in the way a wife just knows. You know?

“Well, there’s an extra set hidden in the grill, if you don’t have them,” I reminded him.

He had a point. He would have to park 25 yards away. The sand out there is not something to trifle with, and we’d trifled before.

I interjected. “Why don’t you just use the boom on the hackin’ frackin’ skid loader? Isn’t that the whole point of it?”

“You know I was about to say that, right?”

(Totally irrelevant now that I had saved the day, don’t you think?)

He grumbled, but happily.

We arrived at our swampy Shangri-La to an unwelcome sight. Due to the combination of (1) Eric’s awesome skid-loadering, in which he created super-fertile soil by turning every plant in the formerly-dried-up pond into compost, and (2) the monsoon rains of the last six months, our pond now sprouted water plants that extended 30 feet above its surface. You couldn’t tell there was anything but a weed forest on the two acres, even though it was completely submerged. We’d gone from “can’t see the pond because its dry” to “can’t see the pond because it’s overgrown.” Which is really exactly the same problem, if you think about it, and quite entertaining, if you don’t consider the 40 man hours of work and $2000 spent tackling the problem.

We turned away from our pond-forest, and Eric went for the spare keys. Unfortunately they were under heavy guard by the hornets who had built a nest inside the grill.

“Maybe if you drive into it and knock it over, it will open and the nest will fall out,” he said.

I drove forward as gently as one can with a 2000 Suburban, which means I never felt it. Oh, I knocked it over all right. Where it lay broken and mangled, but with the latch on the lid still in place.

“I hope we didn’t pay much for that grill,” I said.

“We’re going to have to drive to town to get hornet spray and a ladder,” he said.

That would take at least an hour, and the rest of our daylight. “Or we could just go borrow one from our neighbor Bert,” I suggested.

“But he’s not home.” We know Bert is home when the flags are out. They weren’t.

I spoke slowly into his ear, enunciating my words. “So if we find it, I’m pretty sure they aren’t using it themselves right now.”

Aha, common sense. It’s a woman thing. Anyway, Eric came back from Bert’s carrying a ladder and a can of hornet spray.

“I like that you brought your wife,” I said.

He grinned. “It has been pretty great having you around.”

It’s nice to be appreciated. And to have daylight left to work on my manuscript, which I did, while my super handy but tragically forgetful and terminally unlucky husband installed the new air conditioner into our ancient trailer. Successfully. And without needing any help from me.