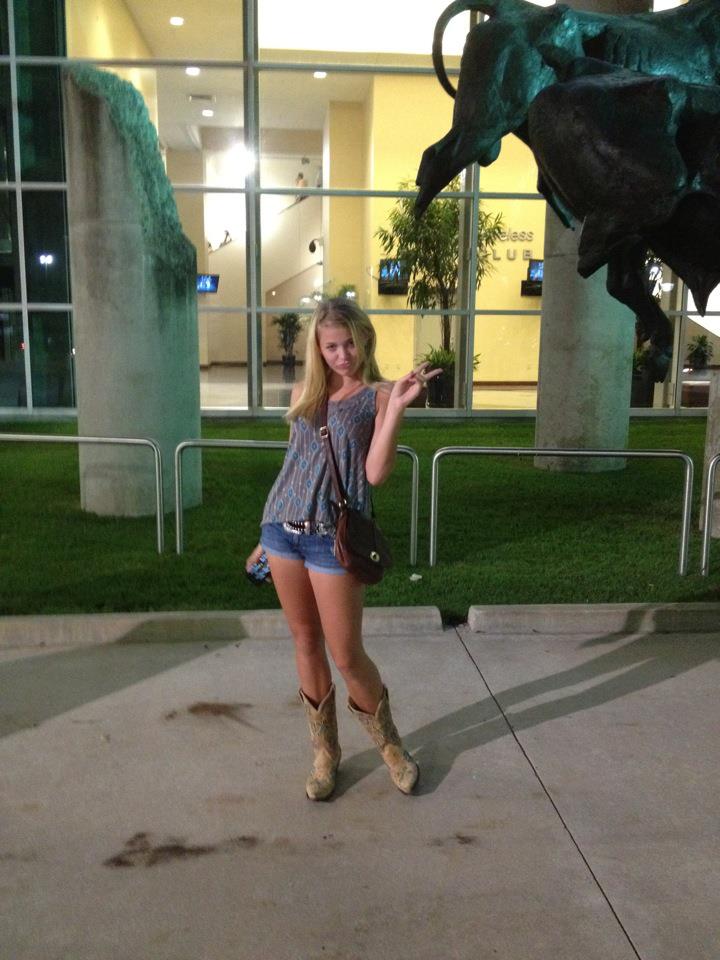 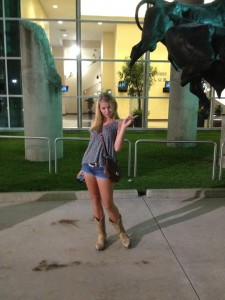 So my 15-year old daughter Susanne got a debit card at the same time as she got a summer lifeguarding job. We discovered fairly quickly that the only thing standing between her and an empty bank account was lack of a drivers license, because if she could legally drive to Claire’s or Buffalo Wild Wings, it would all be over ‘cept the crying.

She decided to keep lifeguarding once school started. We think this is a grand idea. Someone has to support her spending habits, and she’s the one we vote for.

As part of my (awesomely-performed) mothering responsibilities, I monitor her bank account. I also monitor Clark Kent’s and Liz’s. Liz is in college, so we’re easing up on her a bit, and Clark Kent only spends his money on books and computer games. Susanne spends hers on, well, everything. And her spending underwent a giant uptick recently when (shh, this is a secret) she acquired her first boyfriend. No, we haven’t told Tim Tebow, yet. Frankly, I’m waiting to see how this plays out first. And, yes, she does seem to like this young man more than Texas-shaped waffles. But I digress.

Last weekend, I was appalled to see Susanne spent $75. At that burn rate, she couldn’t keep up with her profligate spending no matter how many shifts she worked at the pool. But it wasn’t her spending that stopped me dead in my tracks. It was her deposits.

Susanne is paid by direct deposit to MY account by the pool at which she works. (You like how I did that? At our house we don’t call it stealing from our children. It’s a “service fee.”) She makes no cash, to my knowledge. I don’t even pay her cash for an allowance anymore. I just transfer money to her account, and she accesses it with her debit card. The only cash that crosses her sticky palm is lunch money, and most days she takes her lunch, or doesn’t eat at all. Because, hello, she can’t eat in front of her boyfriend, puh-leeze.

So imagine my surprise when, after a wild weekend in which she spent 75-as-yet-to-be-explained bucks, she deposited $56 into her account. I emailed her father, Edward.

“Did you give Susanne money?”

“Do you know how she would have gotten $56 to deposit into her bank account?”

“Maybe she stole it from her brother?”

While a slightly appalling thought, Clark Kent does leave stacks of twenties out on a routine basis, money which we give him for lunches and allowances (because he can never find his wallet, or, if he has his wallet, he can’t find his debit card), and which he promptly “loses.” I wouldn’t exactly blame Susanne if she succumbed to the temptation to claim it as salvage. It’s not like her brother would miss it. But, still, I didn’t think that was it.

He replied, “You’re probably on drugs.” (See why I love him?)

And that’s when it hit me. It was for the drugs. Susanne was not only selling drugs, SHE WAS SELLING THEM TO THE MOTHER OF HER BEST FRIEND.

Edward emailed, “For the cupcakes.”

This made no sense. Cupcakes? What cupcakes? Except that it did make sense, if cupcakes was a code word for drugs. Which I was now sure that it was.

A cold dread seeped over me. I hung my head. Was all of this happening now because we were the bad parents who missed her choir concert?  Or because I had threatened to tattoo her picture on my bum if she was a butthead? Did she develop her drug connections while skipping class 23 times in middle school? Come to think of it, she hadn’t changed her relationship status on Facebook, so maybe the whole “boyfriend” thing was just a cover for meeting her supplier??? Oh, the parade of horribles.

I pulled out the bank statement one last time to see if I had missed anything before I turned my beloved youngest daughter — Tim Tebow’s possibly-former fiancee, for goodness sakes, and the recent amour of a sure-to-be-devastated-and-very-nice sixteen-year old boy (if he wasn’t, in fact, her supplier) — over to the cops. Something about her $75 in weekend spending caught my eye.

An entry for “Crave Cupcakes” accounted for $55.83 of her $75 weekend. Visions of hash brownies in a cupcake display danced in my head. I googled Crave. They purported to be a purveyor of gourmet cupcakes.

But we all know better, don’t we? Please join me in praying for Susanne’s rehabilitation and immortal soul. And my future as the mother-in-law of a good looking do-gooding NFL quarterback…