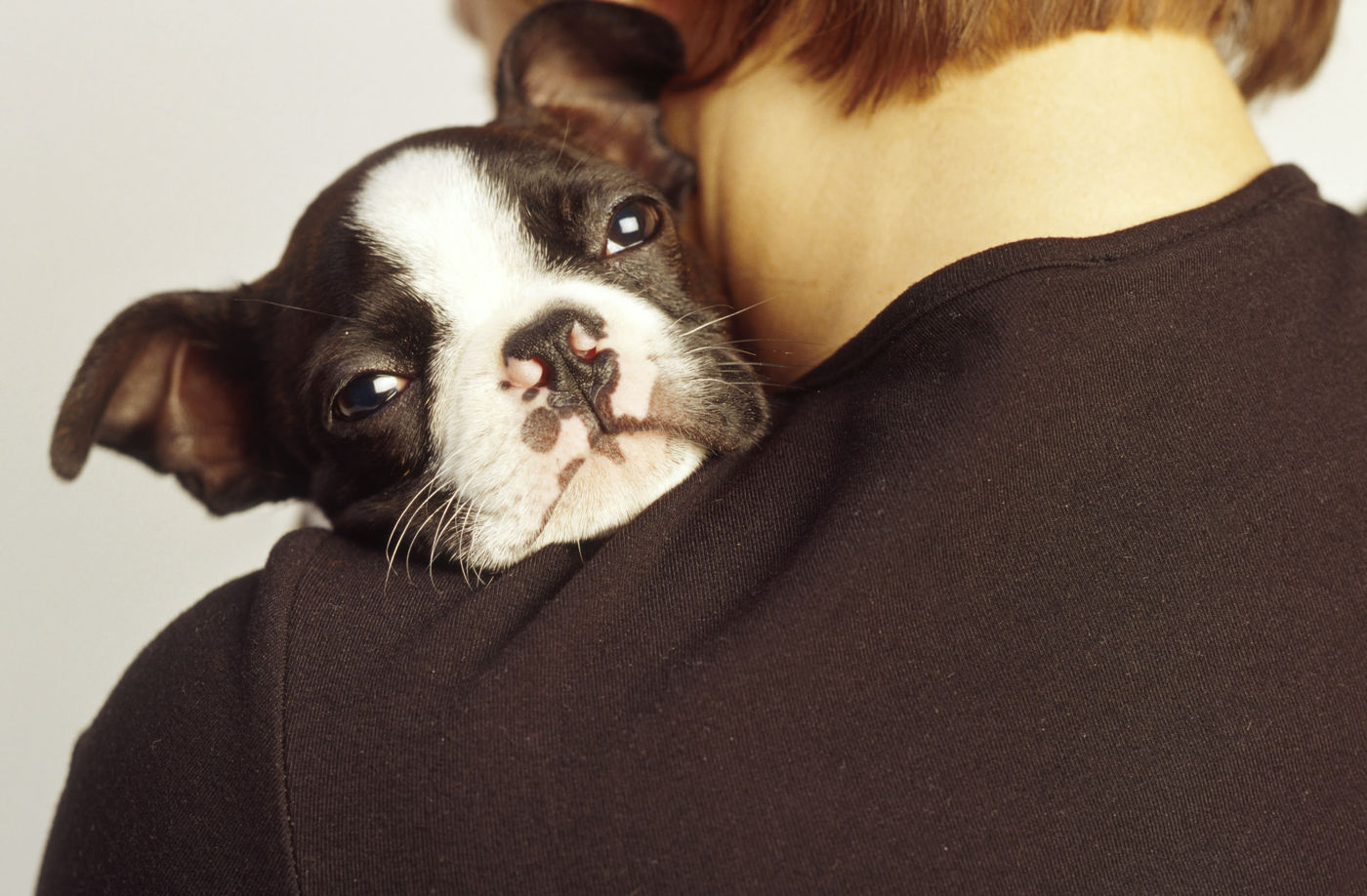 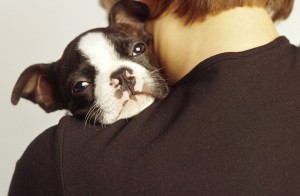 I wish I could say my son loved and related to animals, but I can’t. I read about other kids with neuro-atypicality similar to his who bond with pets, especially ADHD kids, and I am jealous. Clark never has.

When he was seven, we bought a puppy. Theoretically, this was going to be his dog. What a fine, handsome yellow lab puppy he was, too. Cowboy would have loved nothing more than to be Clark’s dog, to fetch him sticks, to play chase, to splash in the mud together. Except Clark had no interest in the real live animal. All his energy and excitement about getting the puppy lasted for about three minutes. It wasn’t that Cowboy disappointed him, hurt him, or scared him. He just didn’t measure up to being the most exciting thing in Clark’s very narrow frame of reference. Cowboy couldn’t outshine a book or a computer game, for instance. So the dog moved on to Clark’s five-year old, neuro-typical sister Susanne, who adored him. They remain best friends ‘til this day.

When Clark was ten, we got a cat. We thought that possibly a lower maintenance animal that could curl up with him when he was involved in a sedentary pursuit would give him a creature he could relate to. No such luck. Juliet also became Susanne’s.

Over the years, we added fish, a guinea pig, a live pig, five more dogs, and another cat. Like with any child, we had to beg him to take care of them. Unlike with our other four kids, though, no animal got through to him. No animal ever rose to “the most important thing in my four seconds-left-to-live” worldview. The animals shouldn’t feel too bad about that, though, because most people didn’t rise to that level either. We knew he loved us, I knew I was the central figure in his life, but that didn’t mean he needed to talk to us, unless required. Clark was not an interacter. He wasn’t asocial. He just didn’t know how to engage, or really care to, other than, well, theoretically. He floated around the fringe.

Eventually, in his mid-teens, Clark started maturing enough that the worst of his social inabilities passed. He was still the odd kid that might say the extremely unfunny and awkward comment, loudly, but he found a niche with people that “got” him, at the same time as his assertiveness grew.

That’s when we got Petey. Petey is a Boston Terrier. When he first came home with us, he was barely over six pounds. Petey was terrified of Clark, and Clark was only mildly interested in Petey, certainly not interested enough to try to figure out how to engage with the small creature. By then, Clark was nearly 16.

To read the rest of Must Love Dogs, please CLICK HERE to go to {a mom’s view of ADHD}, and y’all have a great day out there.