Greetings, blog followers, oh ye loyal and much-loved group. Today I bring tidings from Delhi and Ahmedabad where my fearless husband spent half of January for work. His past trips to India included visits to Mumbai and Jamnagar. He liked both cities this trip better than either of the cities he visited before.

Here are some photos: 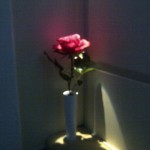 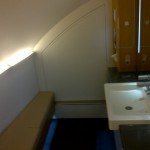 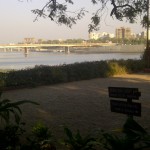 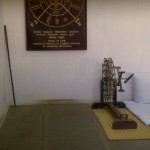 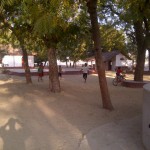 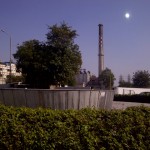 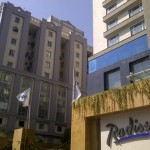 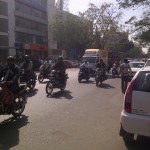 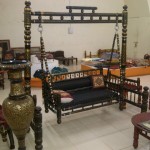 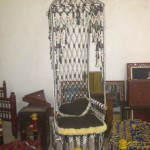 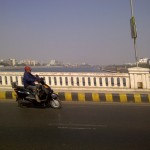 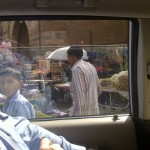 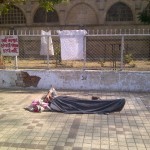 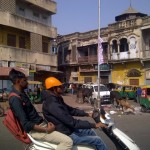 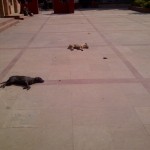 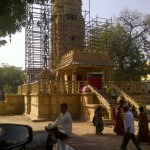 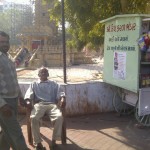 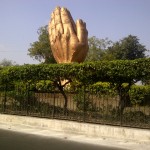 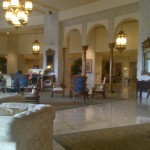 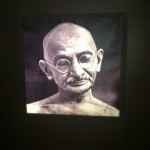 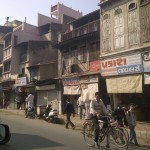 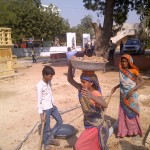 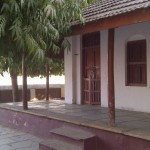 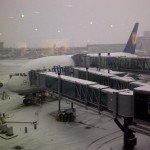 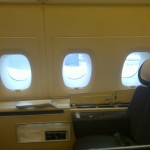 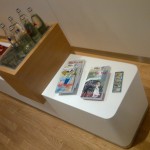 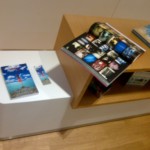 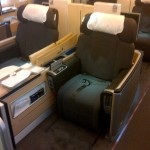 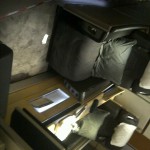 Eric’s pictures include some photos of his first class seats, the first class (enormous) potty, and the flower at his seat that started as a bud and bloomed in flight. Also some of the first class lounge in Frankfurt where he left copies of my books. He also passed them out to flight attendants. Oy vey, the uber-marketer never sleeps. His hotel picture, above, is The Taj Palace, where he stayed in Delhi. He said it was fantastic. It should be. He had a butler for God’s sake (it’s been hard breaking him of that little habit since he got home), and five awesome restaurants.The pictures of Indian life are all from Ahmedabad, where he visited Ghandi’s Ashram and walked along the Ganges river.

When I — sometime in the hopefully-not-too-distant future — go with him to India, he wants to take me on a train ride northeast from Delhi where you travel until the tracks stop, then drive three more hours east and walk two more hours to cottages with views of the Western Himalayas. While the Leti cottages are remote and have no power other than solar, they are quite luxurious. Wildlife wanders close to the cottages, including, sometimes, tigers, oh my. Sounds awesome to me. Even more awesome when combined with a village walk and homestays in the Himalayas. Someday, when the kids are all grown.

Lots to look forward to. For now, I’m just glad to have Eric home for a few weeks before he spends most of February in Dallas.