"I’d take her picture, but vampires don’t show up on film." 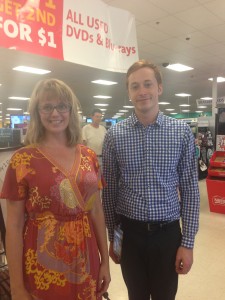 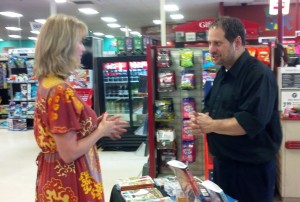 Customer in Benton
We overnighted in Mississippi with not a vampire in sight, and we were off to Shreveport and our possible generator before dawn the next day.
Pamelot