Once upon a time a princess on the faraway island of St. Croix discovered a beautiful and extravagant necklace and earrings that the goddess jeweler Anita of Jewelweed had created and named The Keys to the Universe. The stones were a deep black druzy with sparkly diamonds and 18 karat gold. It was an exquisite set.

How could the princess resist something so beautiful, and with a name like that? She’d been searching her whole life for the Keys, and she had to have them. If she only she had the Keys, she could make everything that was wrong in her world right.

She put on the Keys, and immediately she felt strong and beautiful, even though for many years, she had believed the world was perpetually on the verge of discovering how weak and ugly she really was, like a rat in a cage. She turned her face toward the warm sunshine coming in through the window and made up her mind. 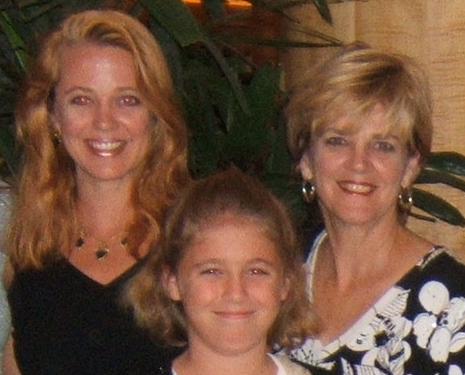 With the Keys on, she felt so strong that she was able to follow her heart and marry the man of her dreams, even though he was inconveniently her co-worker, and she had to choose between him and her job, him and her house Annaly, him and the island. That was okay. It was right. He was the one. 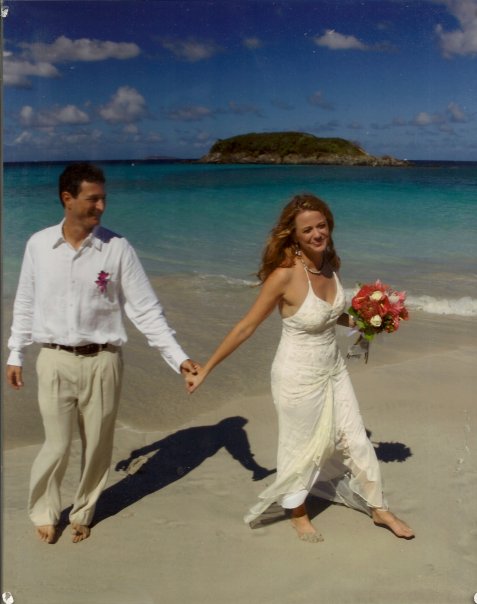 A year after they left the island, the princess and her prince returned there, but, on the way, someone stole the Keys. *The princess recommends that you never hide your good jewelry in your suitcase when traveling. Wear it all, or somehow keep it on you, or leave it at home.* She had lost her Keys, and every other decent piece of jewelry she owned. But it was the Keys she missed.

She was very sad, and scared. Would she still feel strong and beautiful without them?

Her husband held her and told her how sorry he was. She looked into his eyes, then at their three tween children. The sun shone warm in the courtyard. Somehow, it was okay. She still felt strong and beautiful. But more than that, she felt wise, and loved.

Oh how she was loved.

Years passed. Money was tight for the prince and princess, and they were careful with their pennies. The prince wanted so badly to buy her beautiful jewels like the ones she had lost, but he held back. He gave her many other wonderful things, and their life was rich in everything that counted.

Working hard, living frugally, and saving paid off. One day they had enough pennies that the prince decided it was time to create new Keys. He conspired with Anita, who had now also left St. Croix and lived in Canada via Kentucky, and they came up with wonderful new Keys, secret keys that the princess knew nothing about.

“But what do they mean?” he asked Anita.

And in front of the fire on their anniversary trip to Michigan, he gave them to his princess. 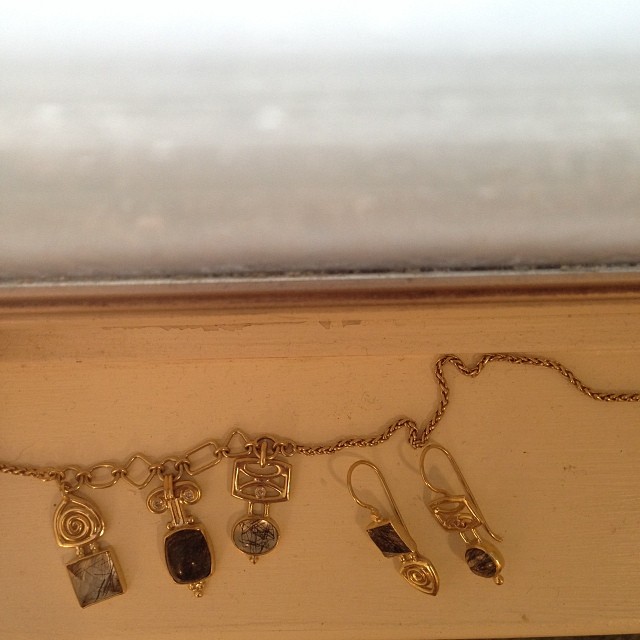 When she opened the box, the princess knew immediately. These were THE Keys, the same as the keys before but so importantly different. You see, these were the Keys to Pamelot, the keys she and the prince had found together, the ones that proved she was wise, strong, loving and loved, and, yes, even beautiful. These were the Keys she had been looking for all along.

With little tears in her eyes, the princess said, “This one on the left? See the arrow pointing up? It’s telling me I am wise.”

“I can see that,” the prince said.

“And the one in the middle? It’s telling me not to let black thoughts weigh me down.”

“Ah, the upside down anchor.”

“Yes. And the one on the right is telling me to take risks.”

“It looks like a woman standing on her hands. She’s had her life turned upside-down, in a good way. That was you.”

“The left earring tells me to live in my heart, in love, in our family.”

“The right earring is like the risk key, but it’s about being brave. That one is about not being afraid to let people see me. Like through writing.”

He nodded. “And you just look at these and know all this, just like that?”

She shook her head. “I didn’t have to look. You gave those keys to me a long time ago.”

Now it was the prince who teared up.

She slipped in the right earring, then the left. She lifted her hair, and he draped the necklace gently around her neck and clasped it. She leaned back into his chest and held on to the wonderful ache in her heart with both hands, as the fire warmed her face and the snow fell outside the window. 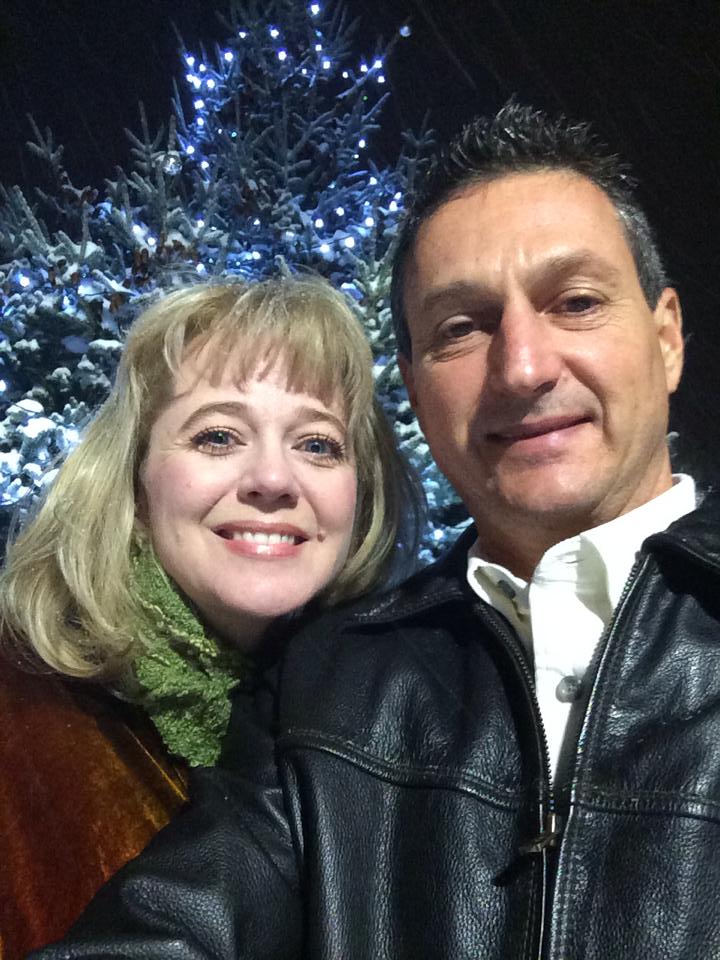