A Visit to the GULAG 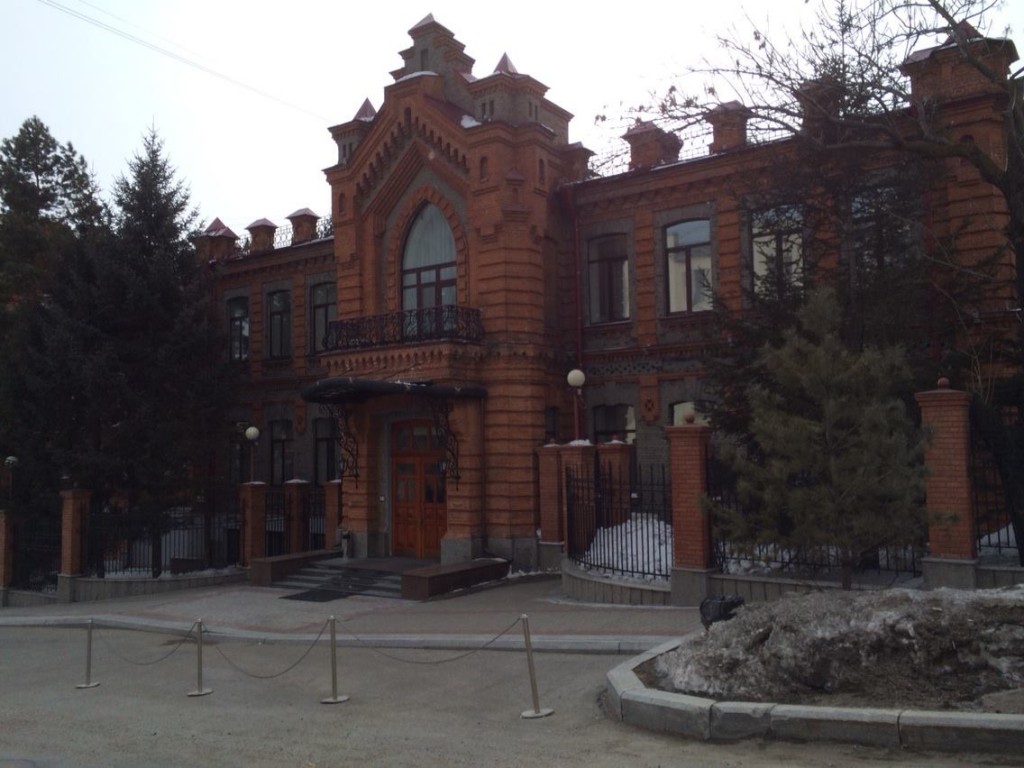 Before we visit Eric on his Siberia trip, below, an announcement or two: 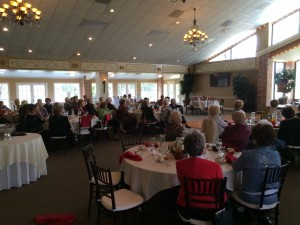 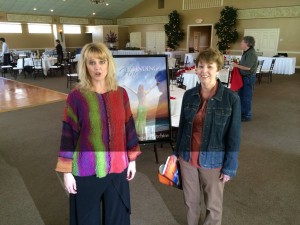 So, as I sit here typing this, Eric is in Siberia without his luggage. Just to be clear, when I say Siberia, I literally mean the Russian province, not some metaphorical banishment to a place I’m only calling Siberia. We’d known this trip would come sooner or later, but it ended up being sooner, with two days notice. While it was quite the fire drill getting him ready, we made it. In fact, we made it with, ahem, time to spare.

I took Eric to the airport at 6:40 a.m. for his “8:40” flight. The ticket agent looked at his tickets, typed a few letters, looked at him, looked back at his tickets, then said in the voice you use for Rainman and riders of the short bus, “Sir, we can’t allow you to check in more than twelve hours ahead of the flight.”

We had no trouble getting Eric to his (actual) flight on time. But, as often happens when you’re not flying Southwest Airlines, the flight to London was delayed.

This is where the trouble started.

Eric had just enough time to make his Aeroflot flight to Moscow. Just. But his bags didn’t. Two flights later, he landed late Saturday afternoon in the far south-eastern Siberian city of Khabarovsk. No bags. And no English speaking airline employees, which makes sense as he was in Russia after all. An airport translator helped, some, but Aeroflot admitted they had no idea where his bags were, and no record of them. You see, the bag tags were issued by United in Houston. 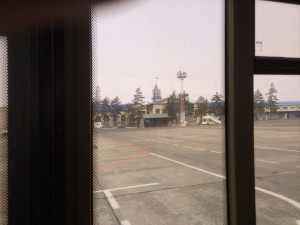 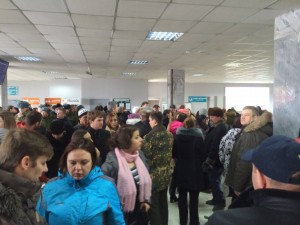 The translator was super nice, though. “Aeroflot says they can have your bags here maybe, um, probably, um in about a week.”

Unfortunately, Eric will no longer be in Khabarovsk in a week. He will be in Angarsk. And, a week after that, Novokuznetsk. And so on.

He and his co-worker checked into their beautiful hotel (sees photo above), and then he was able to grab the necessities before shops closed–toiletries and . . . running shoes and clothes (!!! It’s 10 degrees out! With wind whipping off the Amur river! And he needs work clothes! And he’s a Houston resident from the Virgin Islands!!). 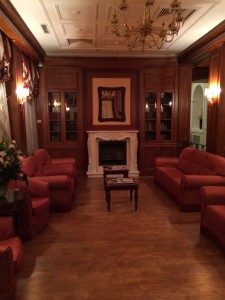 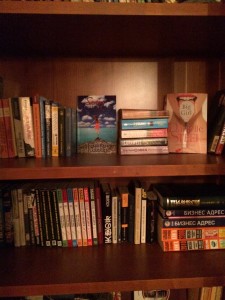 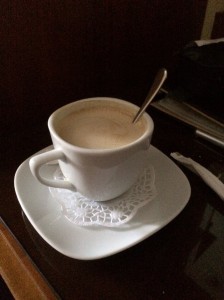 He learned some good news, too. Rather than traveling the seven hours by car to Komsolmol’skna-Amure on Sunday morning as he’d expected, he wouldn’t be going until Tuesday. The bad news? That’s because Monday is a national holiday in Russia. So his shopping days are limited to Sunday and national holiday-Monday. But at least he got his running togs. Nevermind weather appropriate gear and replacements for his many pharmacy items, including the absolutely critical Bleed Arrest for his chronic nosebleeds, which started last night. 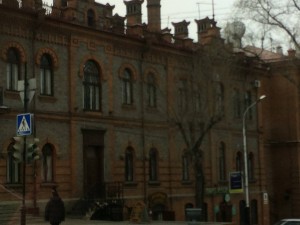 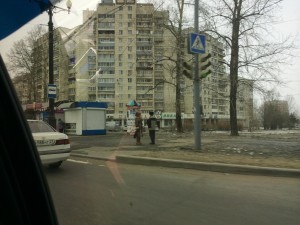 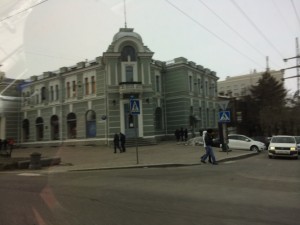 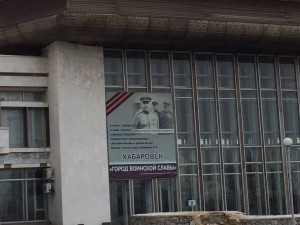 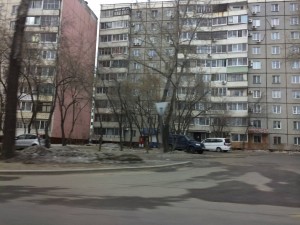 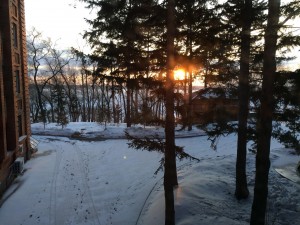 That’s not the worst of it. The very worst thing was that I had packed him 25 cards and gifts for his in-country days, or, as he put it, I had filled his suitcase with love. Chances are he won’t see them until he returns to the States, if then. But he can see the love itself, as long as we have a clear Skype reception.