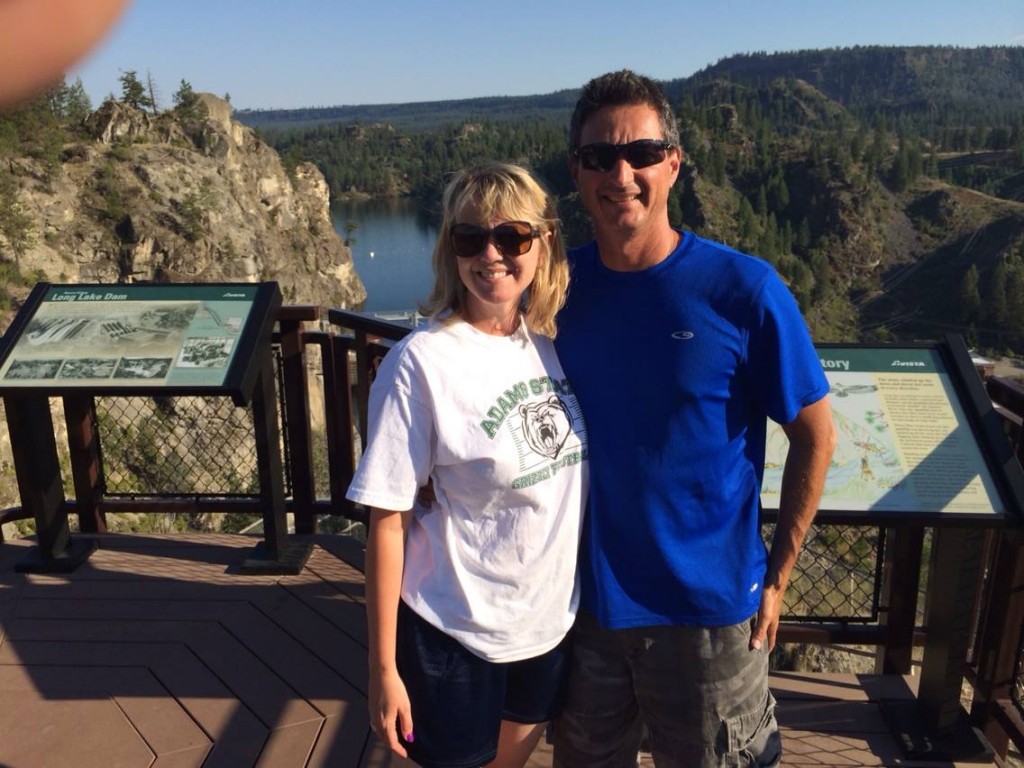 Post Bellingham, we turned back east across scenic Route 2 through Washington. Definitely the long way. We got a late start (yay! we stayed up catching up on Longmire episodes!) and planned to stop at every tiny-town library we could locate to donate books. The scenery was gorgeous through the Cascades, although smokey. We weren’t sure where the fire was, but you could smell it and see the smoke for 100s of miles.

As we neared the edge of the Cascades, it grew drier. The river grew wider. The valley was filled with apple orchards. Until, boom, the mountains ended and we were in high desert again. We took a jog north, along the Columbia again, and we couldn’t believe how barren the land was 100 yards from its banks. As we headed eastward, we rapidly ascended to a rolling plateau covered with golden wheat as far as the eye could see. It was surreal.

Every twenty miles, we would come to a cluster of trees signaling a town, then more wheat, wheat all the way to the pavement. In some of the fields, giant boulders broke up the landscape, or piles of cleared rocks. It was like being on the moon, if the moon has wheat farms.

I had no idea central Washington was like this.

Town after little town, we stopped and Eric took in books. This is his chief joy on this trip, because there’s nothing like a happy librarian to make a guy feel special. By the end of the day, all the little libraries were closed, but he was still dropping books and leaving notes on their front steps. At our last library of the day, there was a note on the door: “We are in desperate need of current books, especially fiction. We have plenty of Charles Dickens, so don’t bother.”

At the last second, we decided to detour north of Spokane to see the Long River Dam (amazing, including mama osprey and two babies), so, all in all and counting a massive traffic jam in the Cascades due to a nasty wreck, we didn’t get into our RV park on the banks of the Spokane river and mouth of Couer d’Alene lake until nearly nine p.m. Still, we managed a (cold) dip in the river before we called it a night. And to put up six more event posters around the resort, of course! 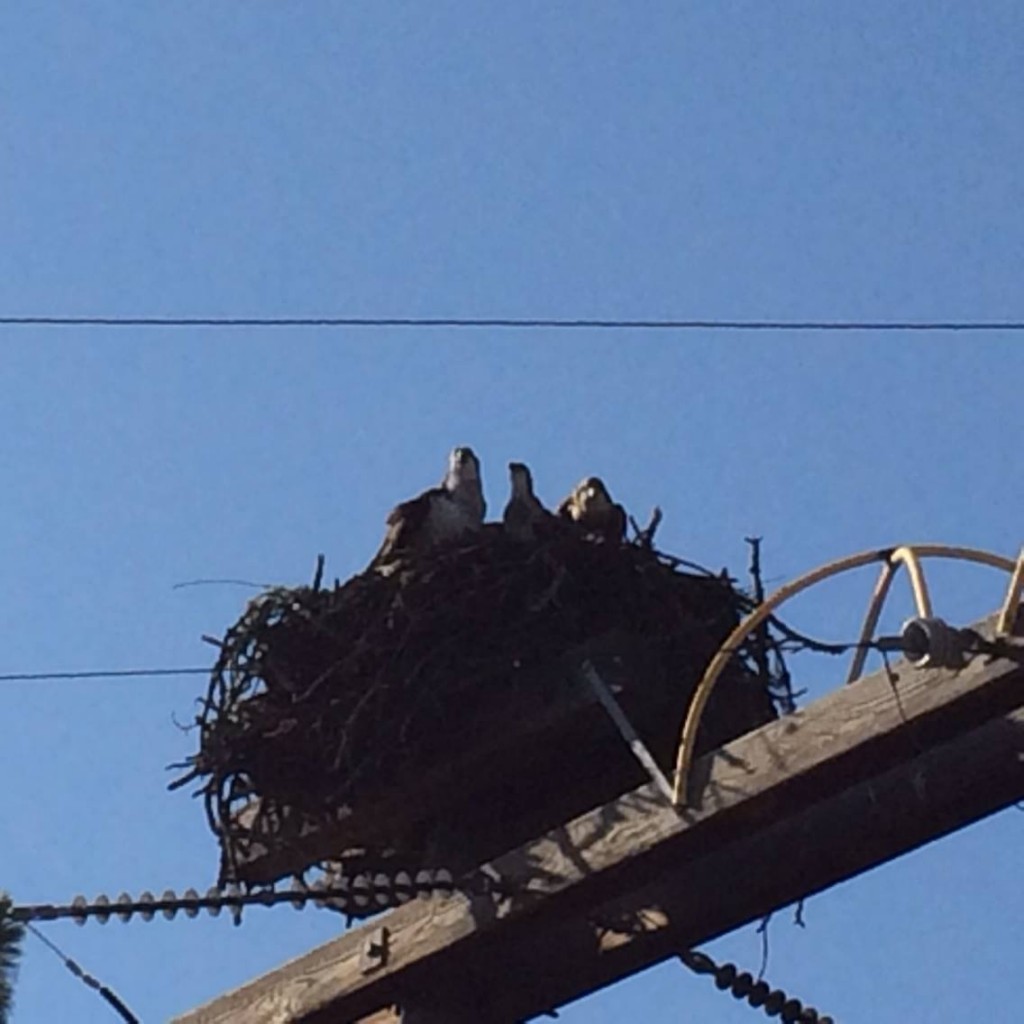