Back in the HSSR

Back in the Houston Steam, Stench, and Rabble, that is, as in TOO HOT and TOO DAMN MANY PEOPLE.

So I came back home nearly a week early, because I had teenager issues on the home front. My mother had to leave, and their father Edward couldn’t be here, so two hours after arriving in Dallas, I left my husband at his hotel and motored on to Houston in the way-overloaded Bookmobile, which at this point was carrying two tons of books, books called Preventing Workplace Harassment, a textbook I co-wrote for my day job in 1998. Since our EPS office is working toward going virtual, it made no sense to keep paying to store them. I’ve got an aggressive giveaway campaign planned for a few hundred of them this fall. The rest will reside in our Nowheresville garage once it’s built until I get the chance to gift the rest of them for a good reason. (Such as keynoting an HR conference; comment me if you’re interested.) BTW, our Nowheresville house plans are coming along nicely!

I spent my first few days back reigning in my teenage offspring, and embarking on a little staycation with Susanne here in Houston at the Hotel ZaZa, chosen by her for its spa and eclectic atmosphere, and secretly applauded by me because I include it in my next novel, and I wanted to check it out. We had a great time, mostly continuing our Netflix Grey’s Anatomy marathon, which we could have down at home, but sans room service and the fluffy robes post spa visits and swim.

Hey! Guess who learned some manners while I was gone? 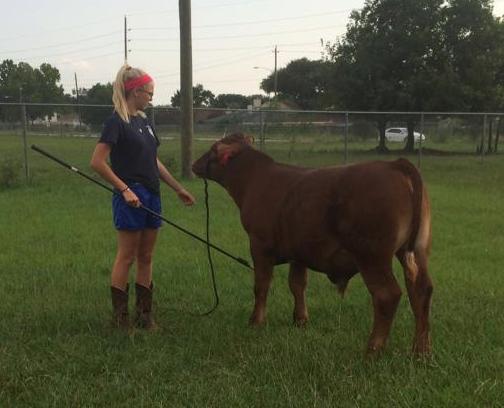 Not Susanne (snort). Snoopy! Note that the halter lead line is hanging to the ground and Snoopy is standing in position. He still isn’t exceptionally well-behaved, but when he gets irritated a sweet treat calms him down. He sounds like most females I know.

We also had some fun with Petey-pie. You’ve got to go see this video of him making his adorable snuggle noises:

Clark Kent and his girlfriend Allie hung close with us too, but both of them stayed pretty busy with their jobs. We did have a few nice dinners together.

By the time Eric got home, I had made enough traction to get all of SkipJack’s ebooks uploaded to Overdrive, the major ebook distributor to US libraries (yay!!), and to finish judging most of the rest of the contest entries currently on my plate. I read the top two to Eric as we drove out to Nowheresville for a work day. I have two months until my next judging gig, and I am glad for the break.

OH! And we got Tides of Possibility up on the web, for sale, for real! It’s the Scifi anthology collaboration between Houston Writers Guild and SkipJack Publishing, edited by K.J. Russell and featuring 30 pieces by the hottest up and coming scifi writers in Houston and beyond. Literally, from Bulgaria and California. You can’t get much further away than that. I know, because I drove to California this summer. (Oh, you thought I was talking about Bulgaria??) Won’t you please download a copy for $2.99 HERE and leave a review HERE?

Finally, we visited Barnes and Noble’s River Oaks Houston location for their Pop Culture day. This store has one of the best Community Relations Managers I’ve ever worked with, a woman named Michelle Nelson. She had contacted Houston Writers Guild a few months ago inviting us to have our authors participate. Three HWG authors manned their signing tables, and I couldn’t have been more excited. 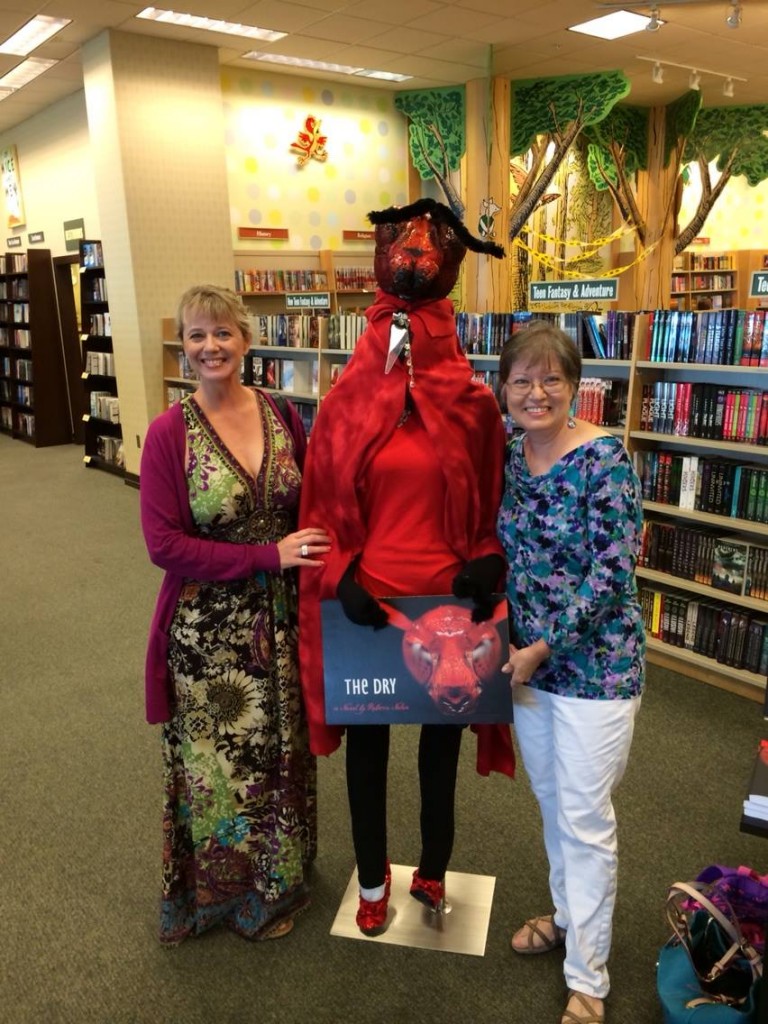 Rebecca Nolen, the WASP, and me. 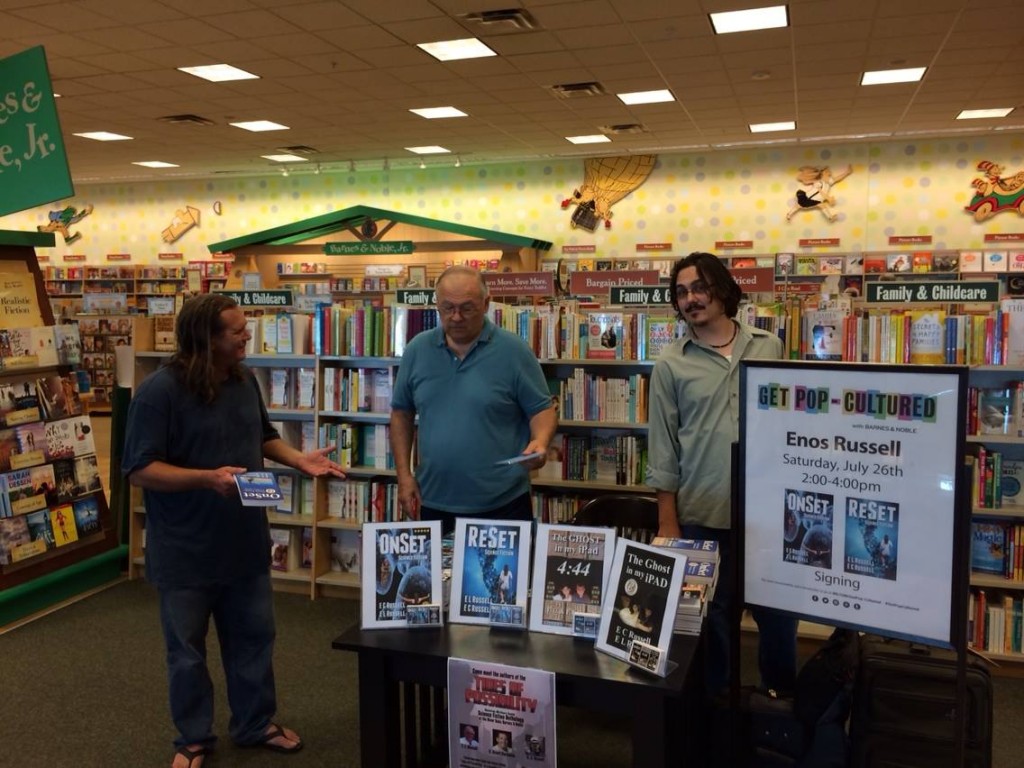 Enos Russell and K.J. Russell with a reader. Not pictured: C. Stuart Hardwick.

This week I prepare Going for Kona for the beta readers. Squee! We’re getting close.