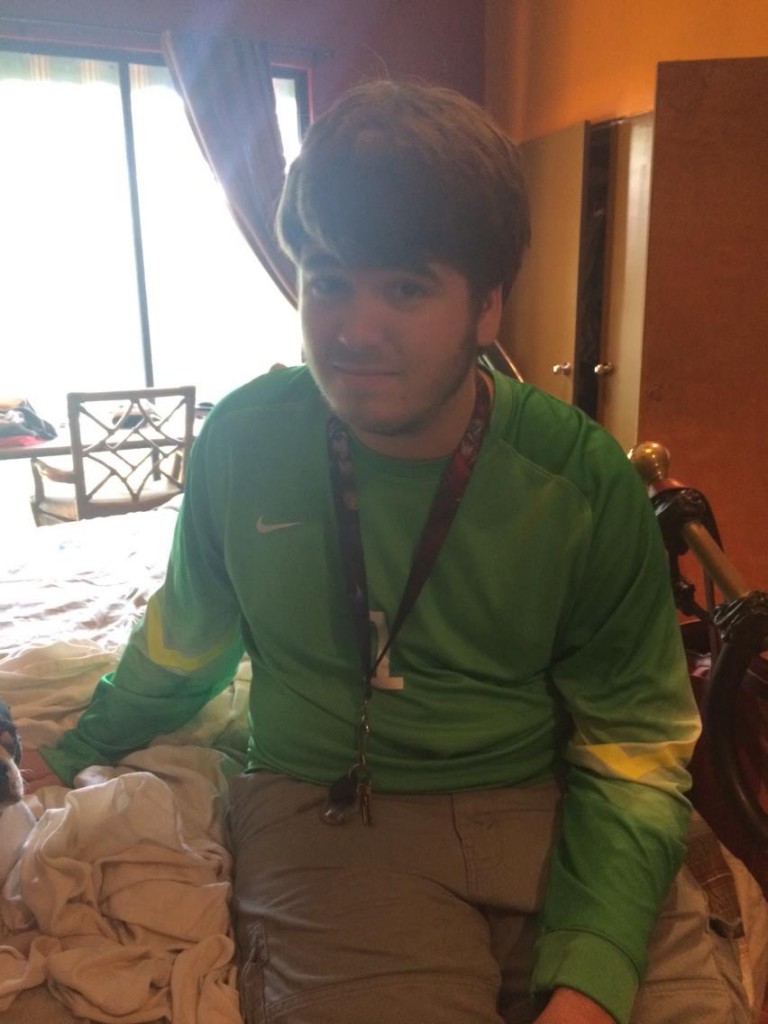 Our new Cougar is starting a new year with a new rescued and girlfriend-shared Siamese kitty and a clean slate. His first year of college, at Texas A&M, ended after one semester, and included five Fs and no other grades. Clark Kent battles the executive function challenges that come with ADHD. He also wouldn’t accept any help, or even suggestions. So be it. He must live with the result. 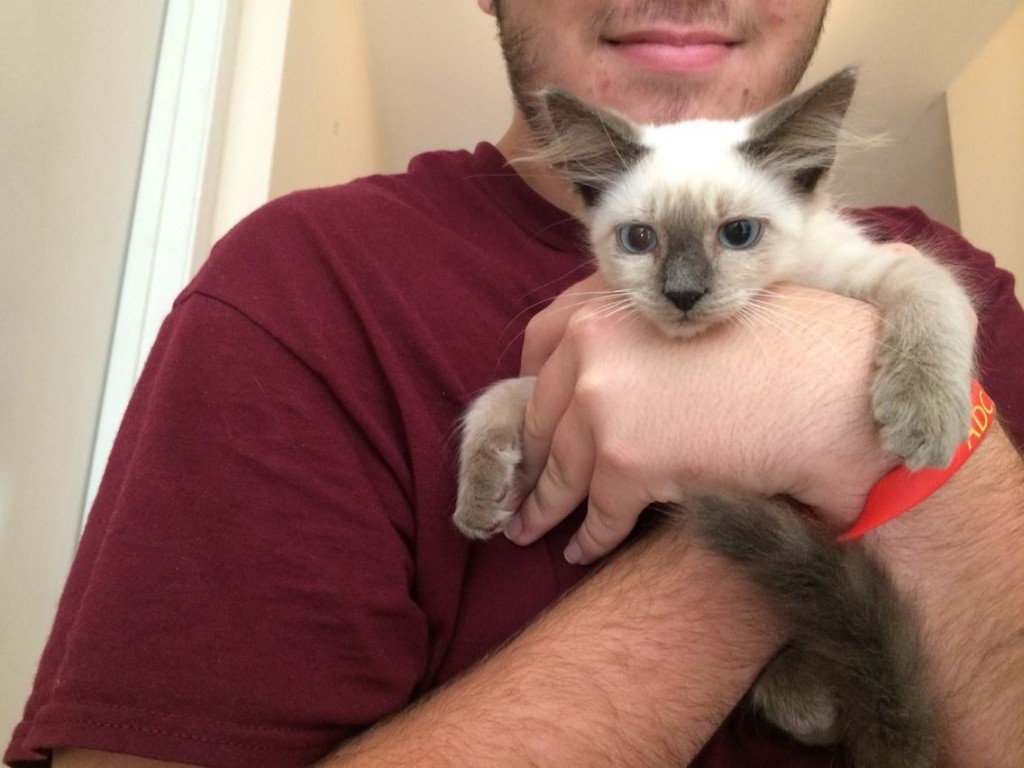 He returned to Houston to a change in our expectations. He had to manage himself, re-earn his ability to return to school full-time by getting and keeping a job, and by taking classes that he signed up for himself. He took two classes in the spring and two this summer, but completely missed the deadline to sign up for one interim session and the opportunity for four more credits. He earned three As and one B. Added to his AP credits, he had nearly completed a full freshman year.
Grade from parents: C.
It took him three months and the threat of military or Peace Corp to find a job. He worked one month, unhappily, at Walgreens, where, much to the amusement of his African American girlfriend of three years, he was accused by an African American woman of race discrimination (and cleared by his management–still, it rocked him back on his heels). He returned to his third year of lifeguarding this summer and began teaching swimming lessons.
Here’s where life got interesting: most employees direct deposit their pay or deposit their own checks as soon as they get them from their employer. Not Clark Kent. He kept them in his (very messy) Tahoe, aka D-Mobile. Eventually, under intense parental pressure, he agreed to deposit them. By that time, they were gone. He went to his employer and asked for them to be re-issued. They verified no one else had deposited him, and told them the checks would be re-issued with a fee. One month later, no checks. Under intense parental pressure, Clark Kent finally called to see what the dealio is. He was told he would need to come in because they didn’t know.
To date: still no deposited payment for a full summer of work.
Grade from parents: C.
Managing himself was to include taking care of his hygiene daily, keeping his space sanitary, exercising 3-4 times per week, ensuring he got enough sleep, and staying off gaming sites. He didn’t exercise at all. Hygiene and sanitation was meh at best. But he did get enough sleep and get himself up, and he stayed off gaming sites for the most part.
Grade from parents: C
Conclusion: Clark Kent could return to a school, but had to live at home.
So, congratulations Clark Kent, on almost-fourteenth grade at the University of Houston, where he has been immersed in debate team for the last three weeks, and is fully Cougar-ized. And “congratulations” Mom and Eric on having one more back in the nest. 😉
That’s all I’ve got.
Pamelot