Is the first ending in sight? 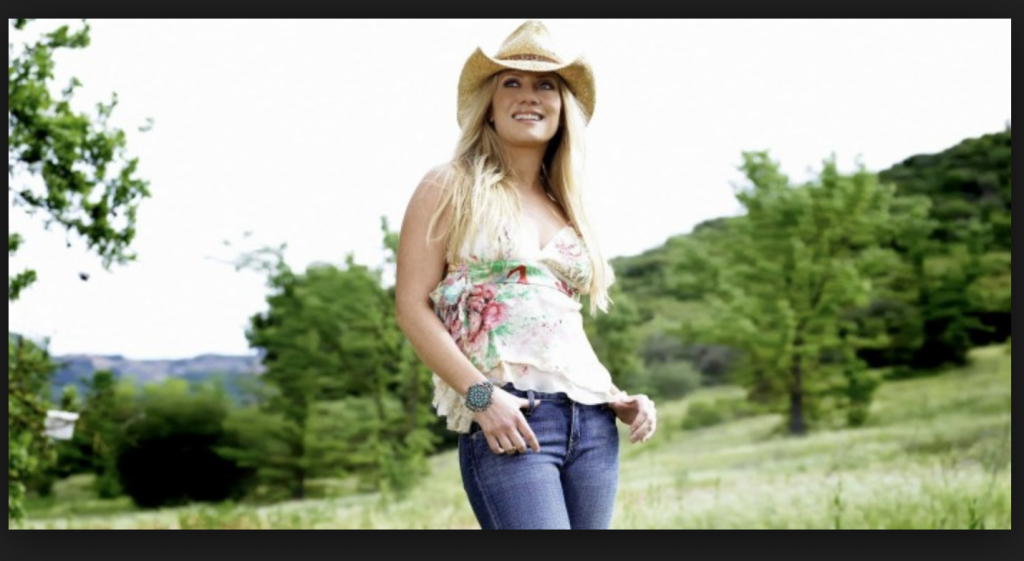 Looks kinda Emily-ish to me 🙂

I don’t want to jinx next week, but it appears “the end” of Heaven to Betsy (#1 in the Emily series), draft one, may be in sight by the end of next week. It’s pretty OK as far as a first draft goes, which, if my protagonist Emily were to describe it, would mean it was “as gappy as the hair on a mangy dog, as shallow as a Texas river in August, and as inconsistent as Tony Romo on opening day for the Dallas Cowboys.”

But that’s how first drafts always are.

I had considered writing the 2nd and 3rd books, Earth to Emily and Hell to Pay, before I rewrote and finalized Heaven to Betsy. But that would mean I couldn’t release Betsy until fall of 2015. I think instead I’ll take a few weeks off after I finish the first draft of Betsy, then start my rewrite. If I’m a very good girl, I could have it released by April, maybe even March.

Yeah, I’m liking that plan. March, May, August feels like the right time for release dates for #1, #2, and #3, and then a box set and audio books in time for the holidays. Goals in sight, as we approach the ending to draft one, book one.

We’re off to the Washington County Fair this weekend for Susanne to show a steer and two breeding heifers. Wish us luck and fun!

Have a great weekend, y’all. And that’s all I’ve got.