Well, last week was big. Not only did Earth to Emily (Emily #2) release, but I hosted and facilitated my first writing retreat. In Nowheresville, which means it was down to the wire getting the house and yard and driveway and etc. ready, for my husband Eric and me both.

First things first. The retreat. I cannot tell you how awesome these five writers are; I was really blessed they chose to come work with me.

It was hotter than Hades out, so we stayed inside and worked hard most of the time. But it’s Texas, y’all, and Nowheresville to boot, so we set up an impromptu shooting range and did some target shooting. My pink shotgun, which I use for poisonous snakes and to scare away feral pigs, was a hit. I have a confession, though. I once used the shotgun to scare off an imaginary human. I was staying alone in the Quacker (our old travel trailer that we kept on the property before we built the house) and the dogs went crazy. I wasn’t sure if the source of their ire was human or not, so Eric texted me reminders on how to load and operate my shotgun and I went outside and fired two shots in the air, under the theory that the sound of the pump of the shotgun along with its blast would deter unwanted visitors, animal or human. It must have worked, because I passed a safe night alone, if not a well-rested one.

Here are some pictures. 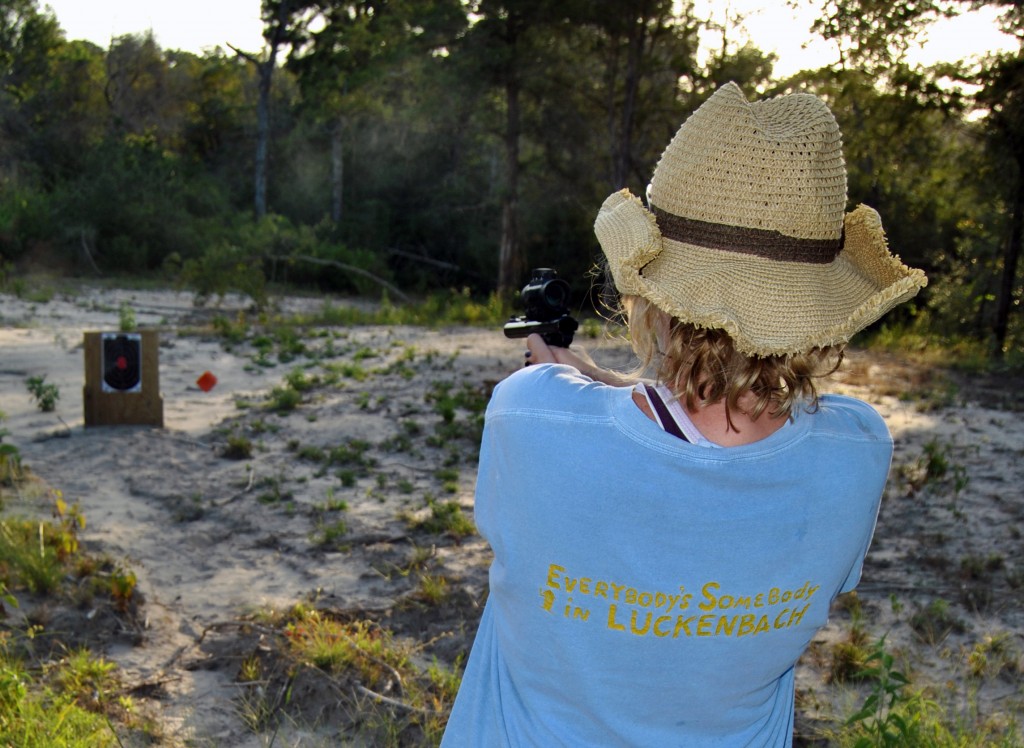 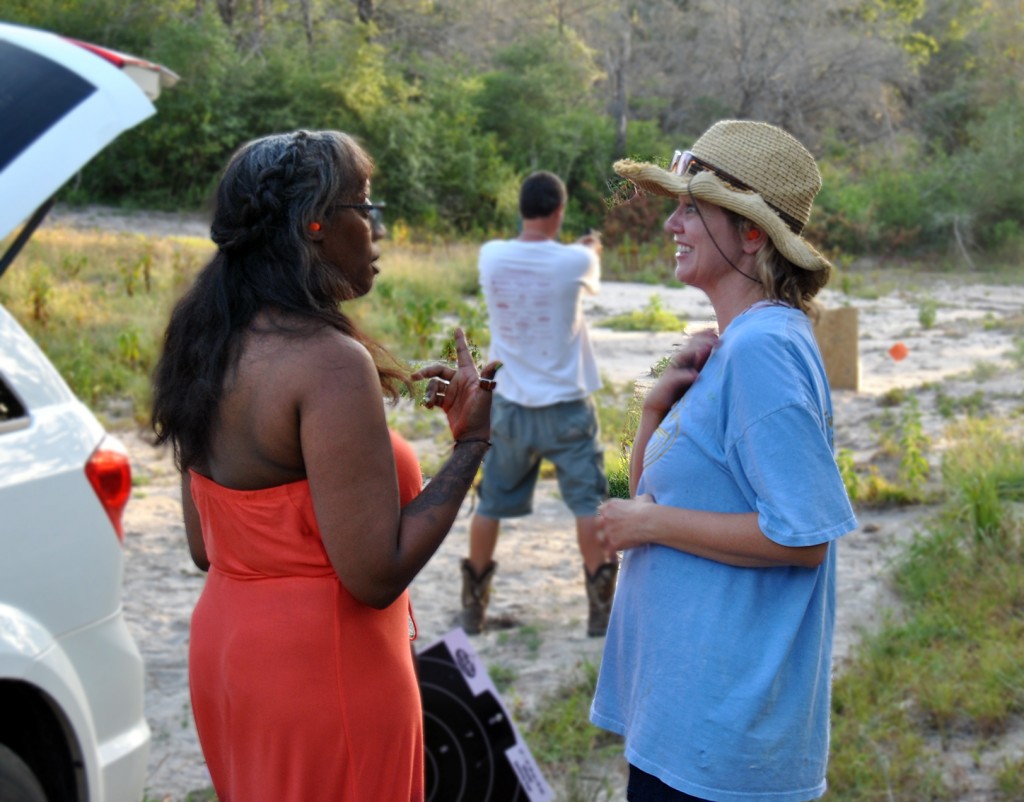 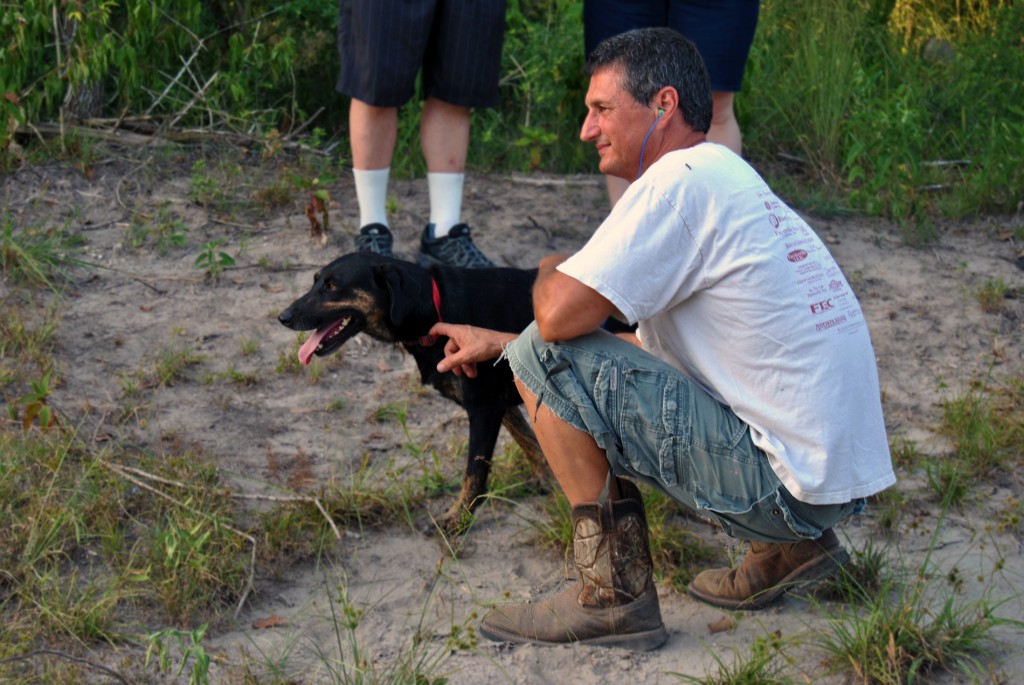 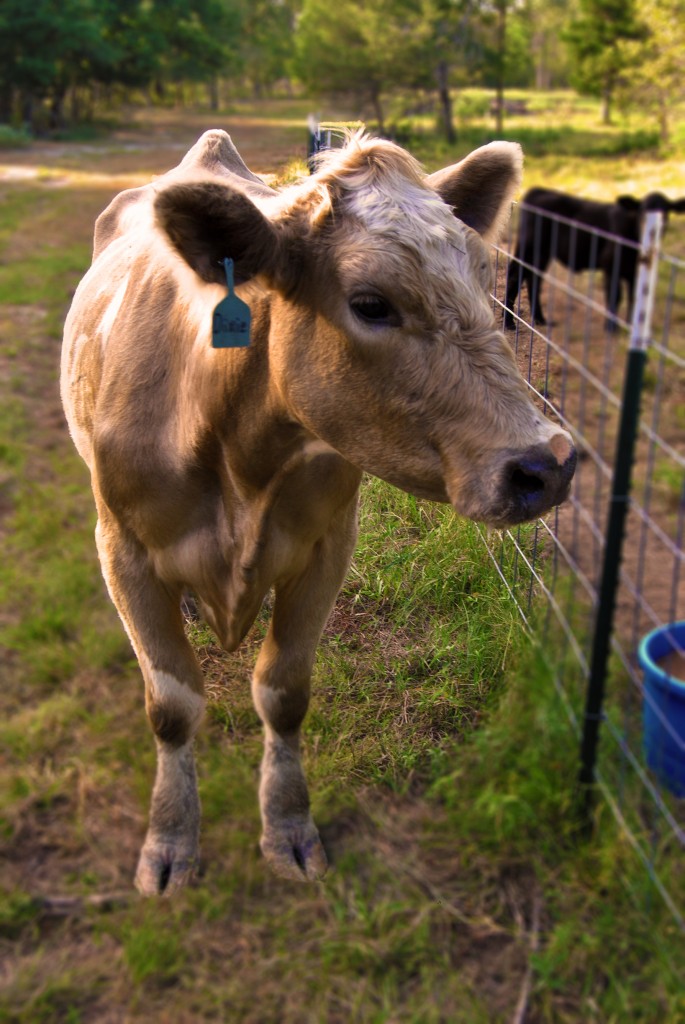 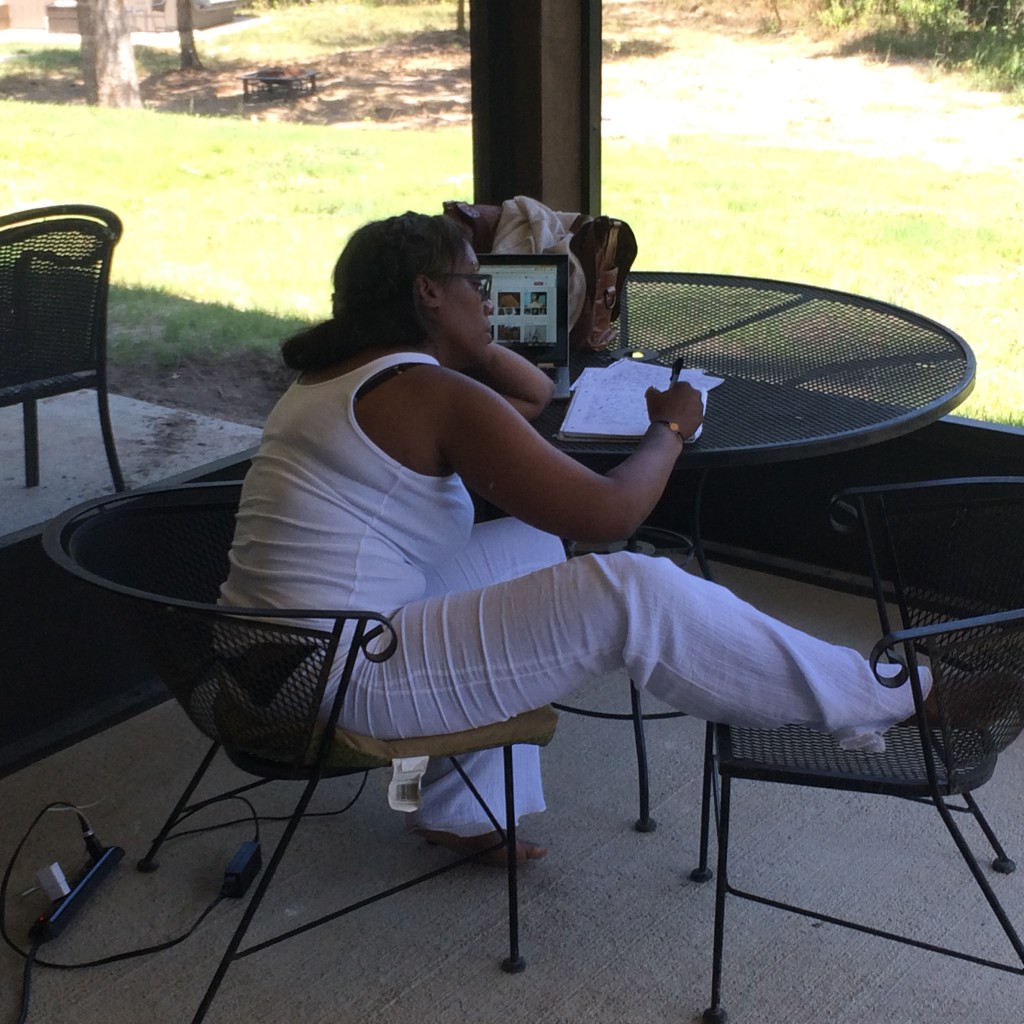 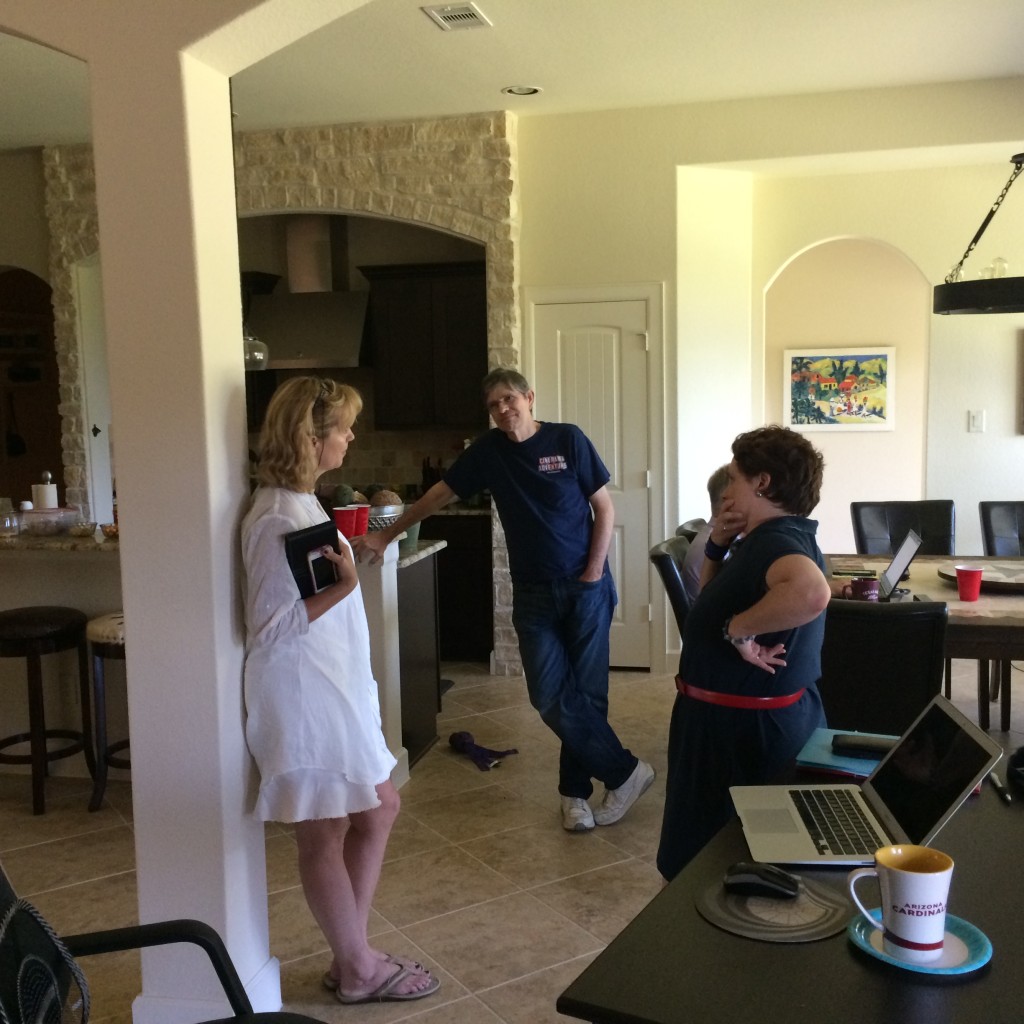 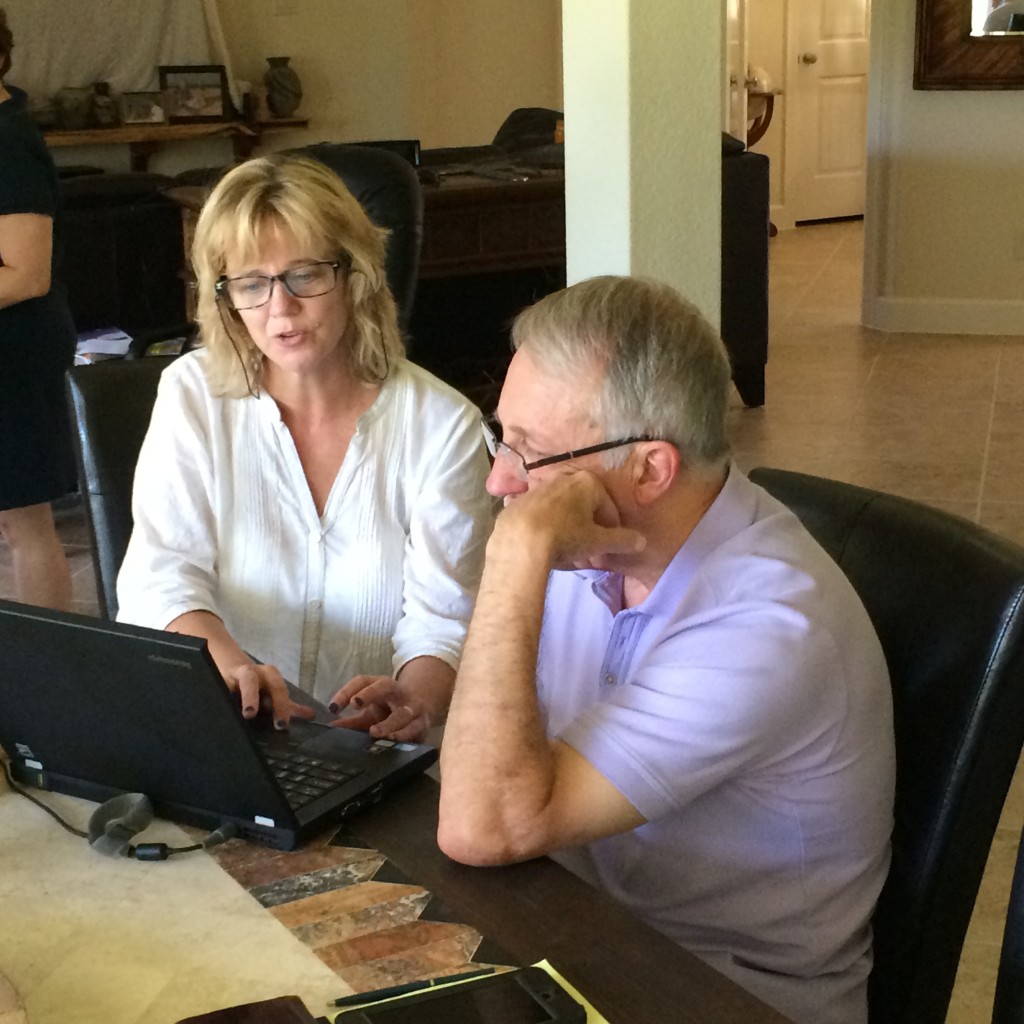 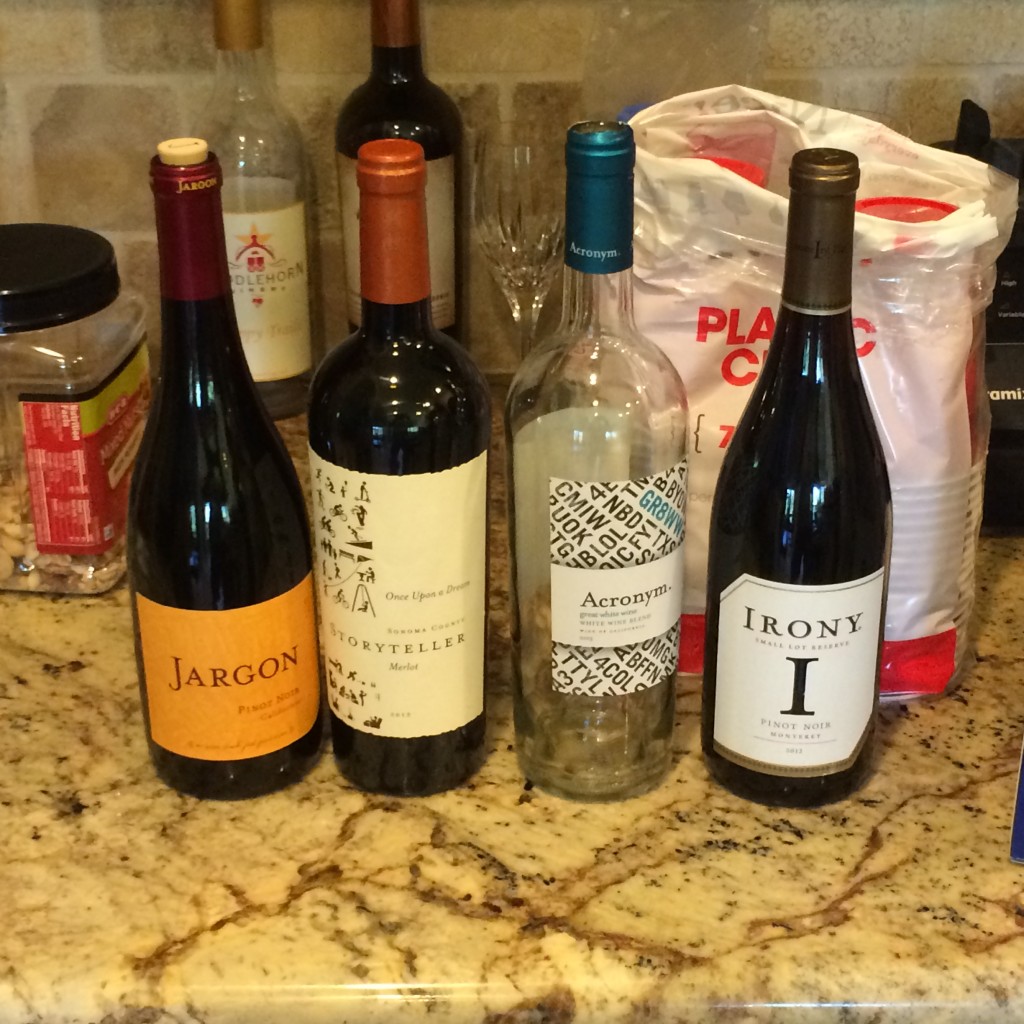 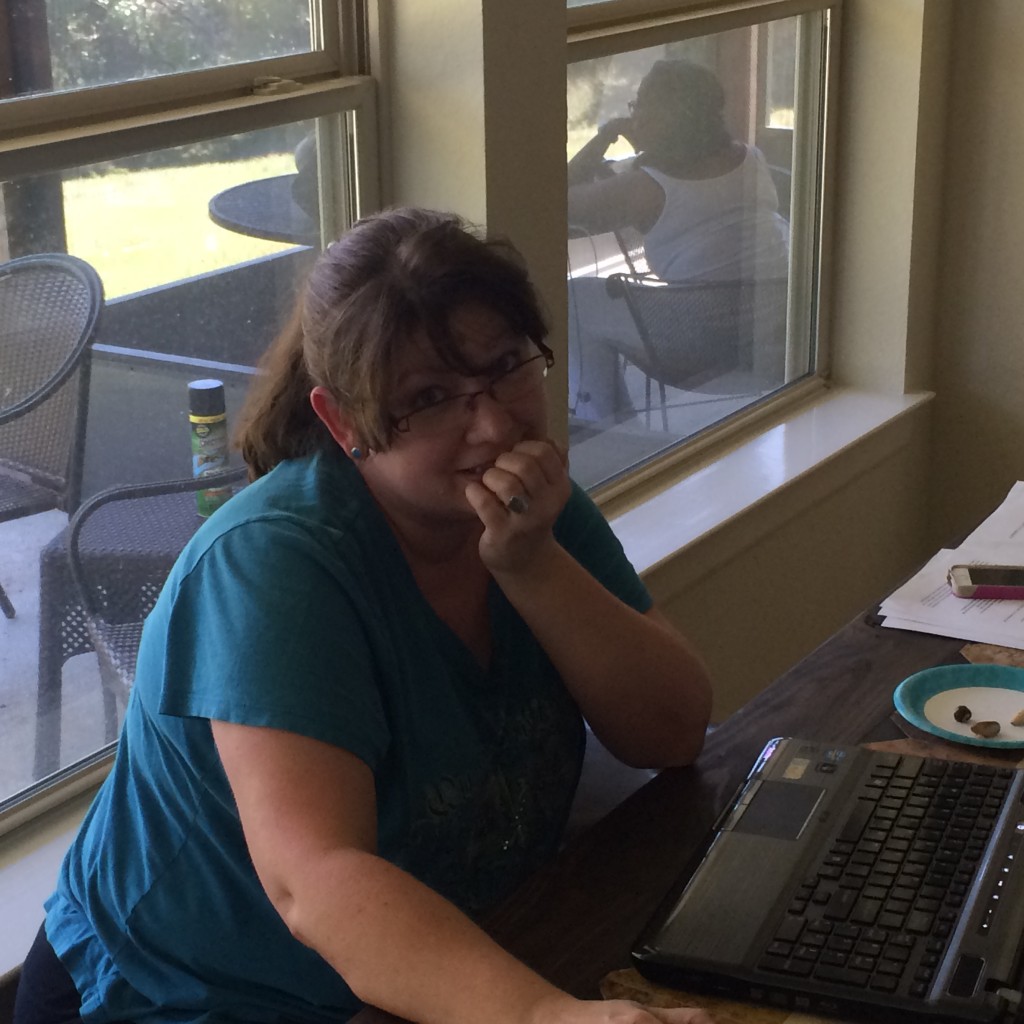 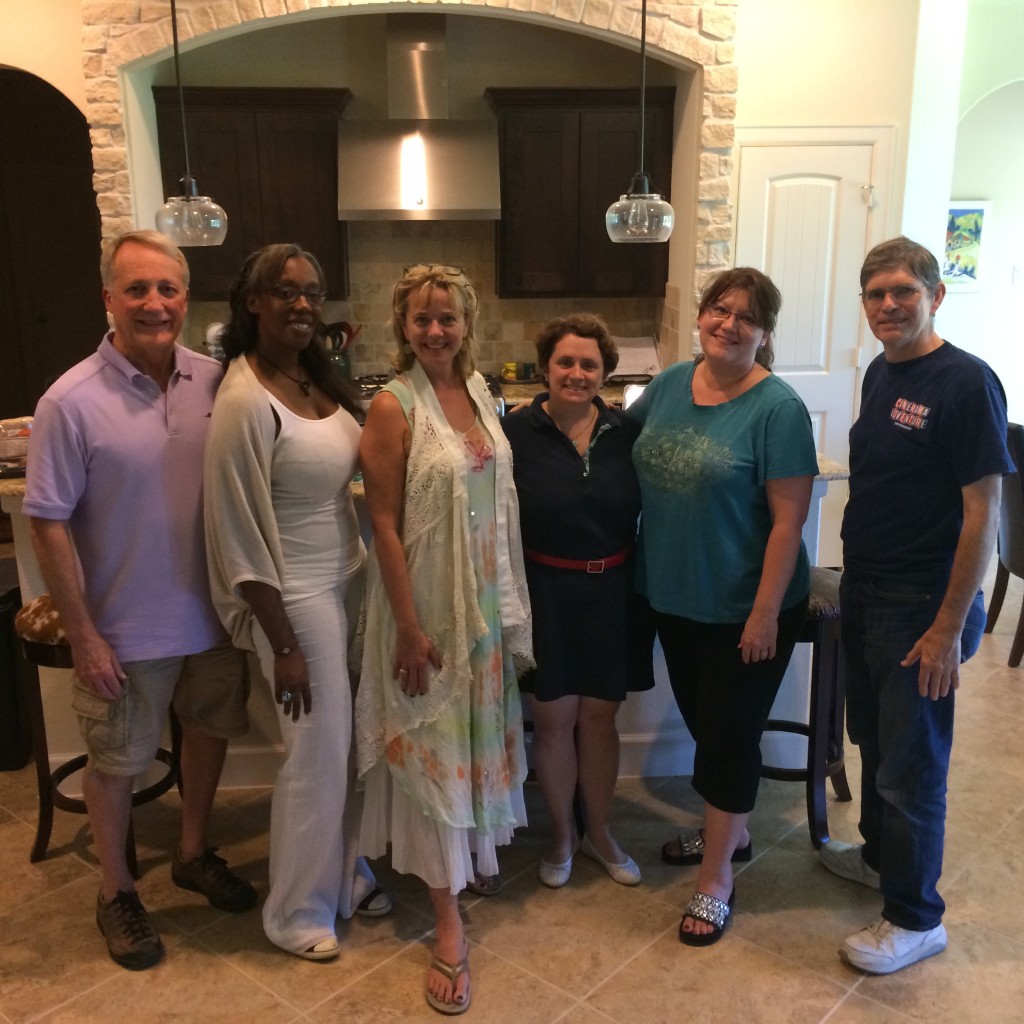 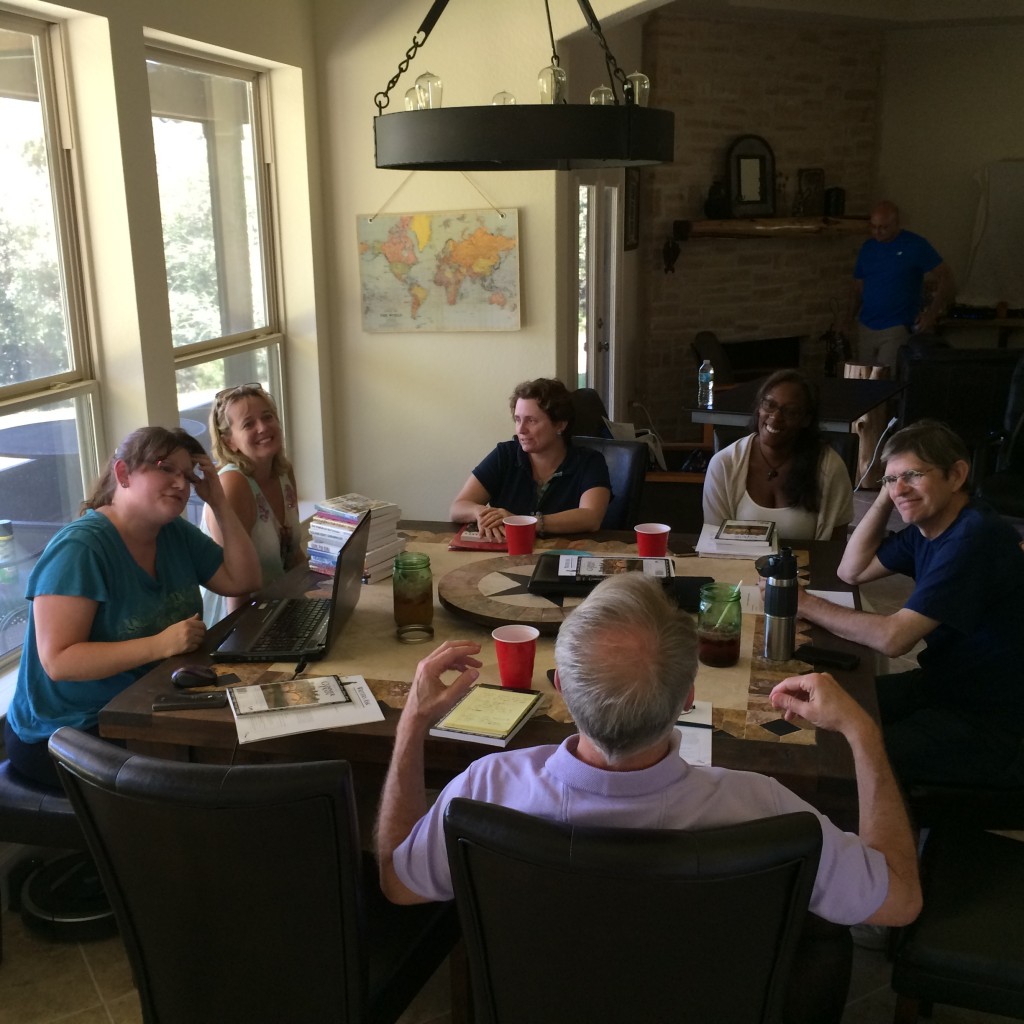 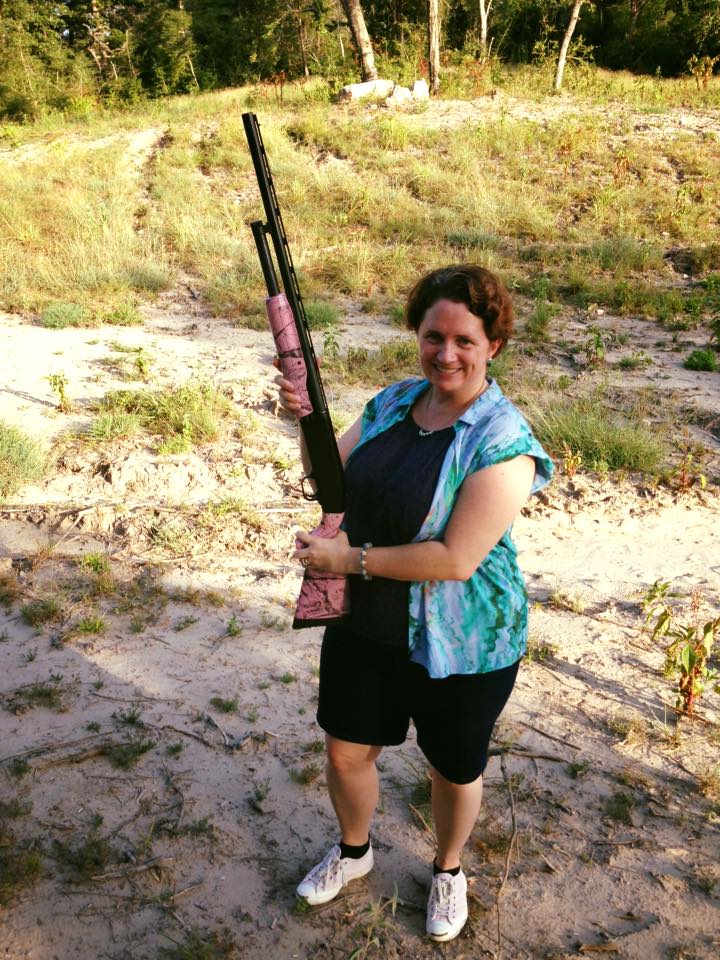 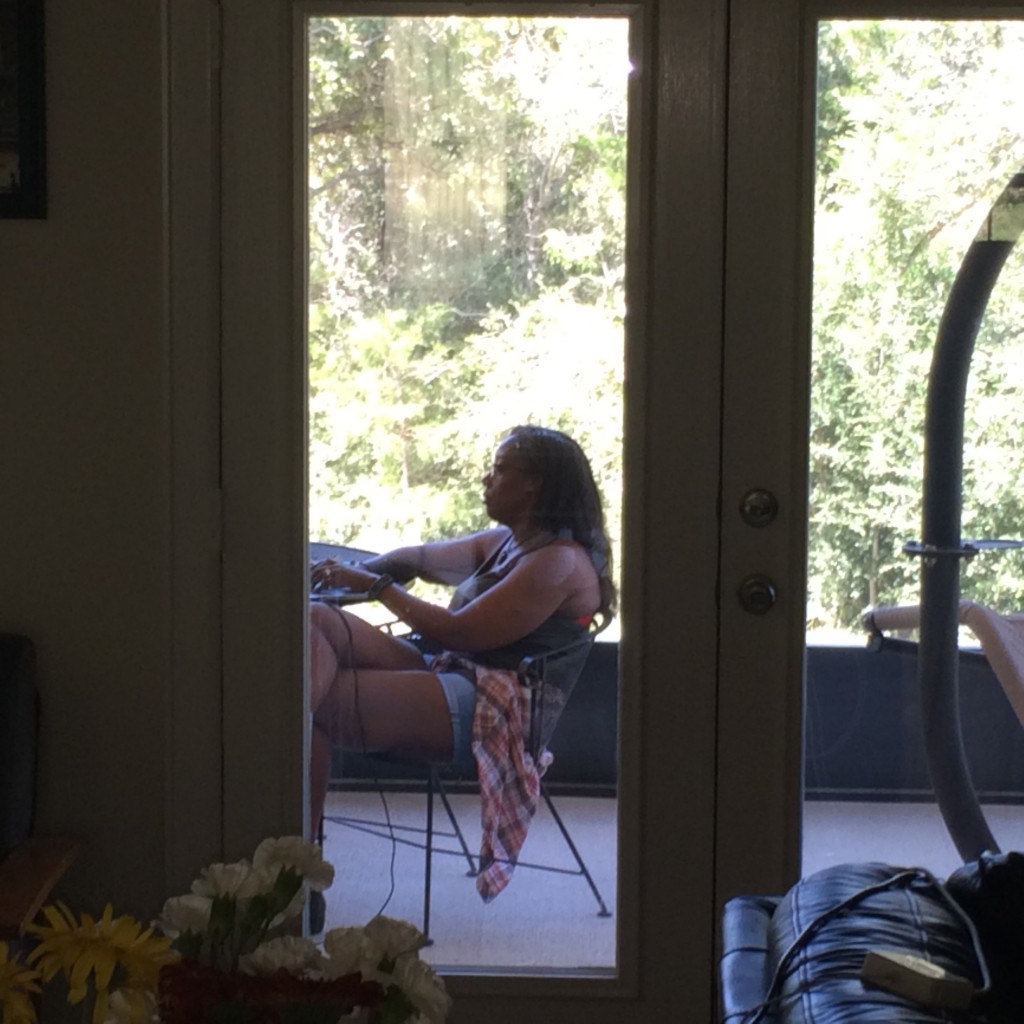 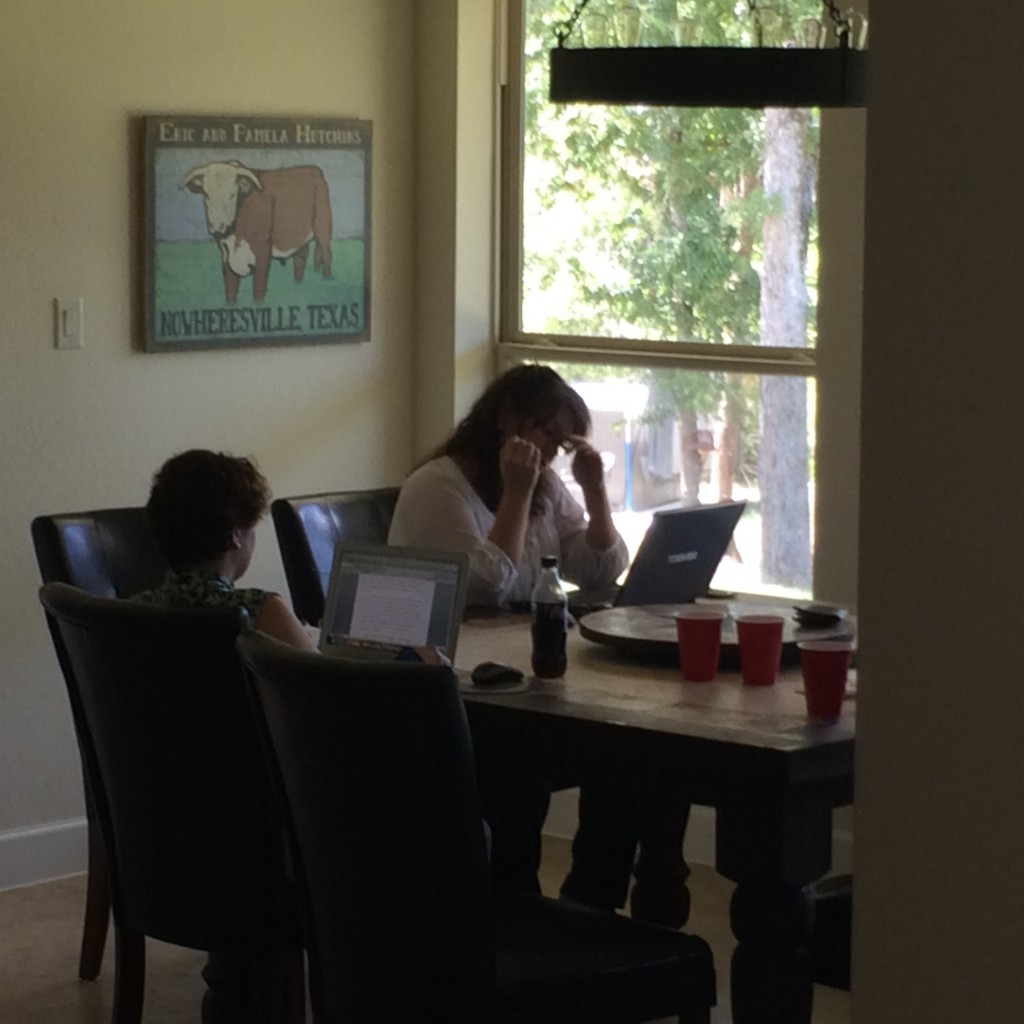 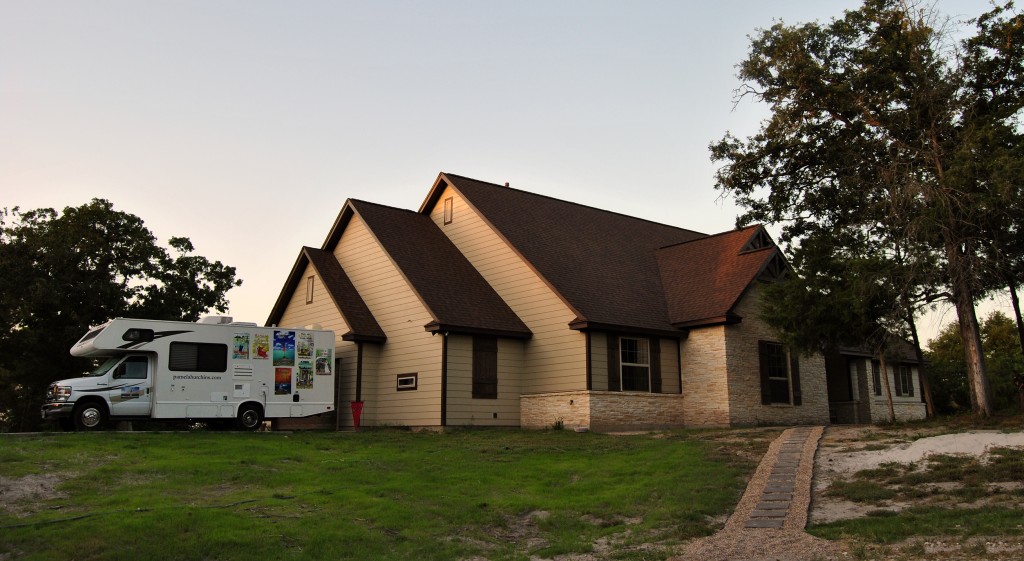 Yes, we even had people staying in the Bookmobile!

I’ll probably do three retreats per year, so watch for more info here.

As for the book release, well, it was just wonderful. Four of my books were in the top 50 in romantic mystery, including Earth to Emily. And Heaven to Betsy rose as high as #2 in the category while Saving Grace was the the top download in the category. Even better, my author rank for romantic mystery was #30. SQUEE! Watch out Janet Evanovich, here I come. 😉 [I don’t think Janet will be losing any sleep over this.] 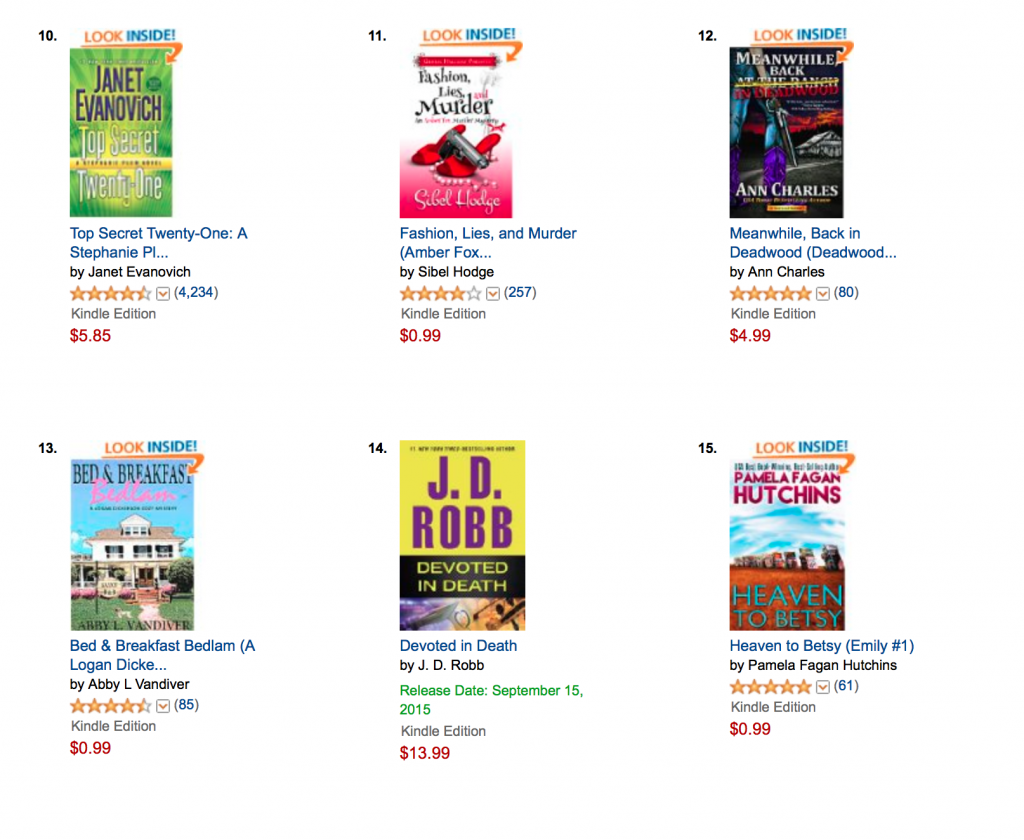 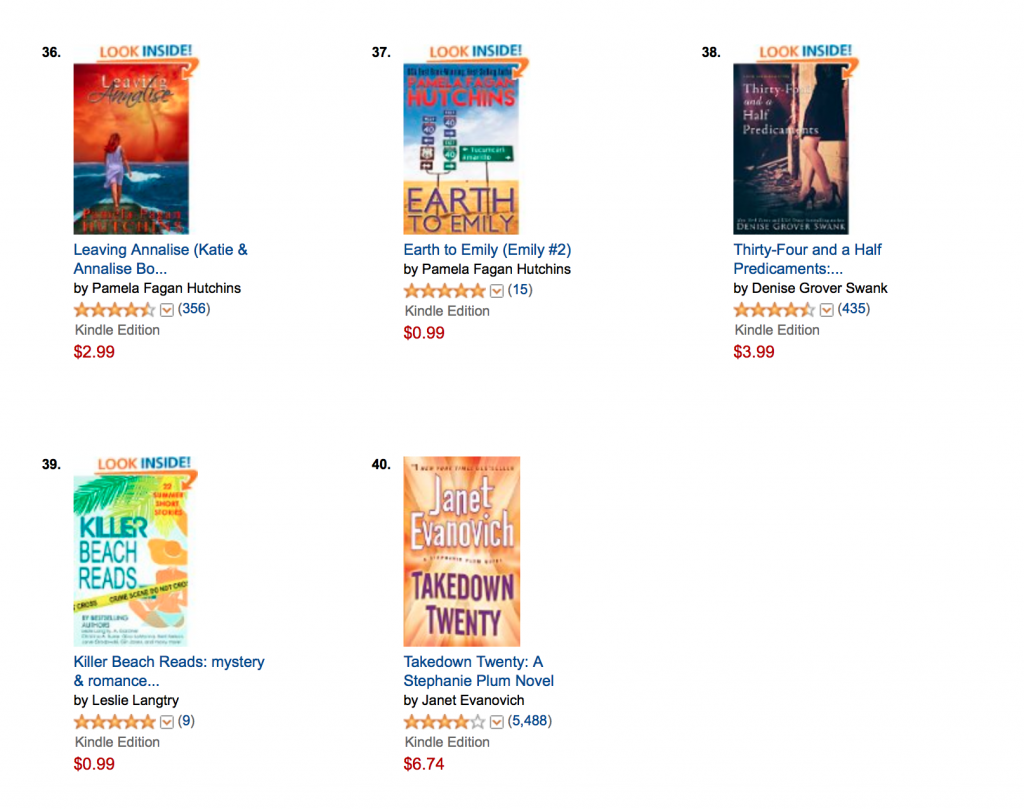 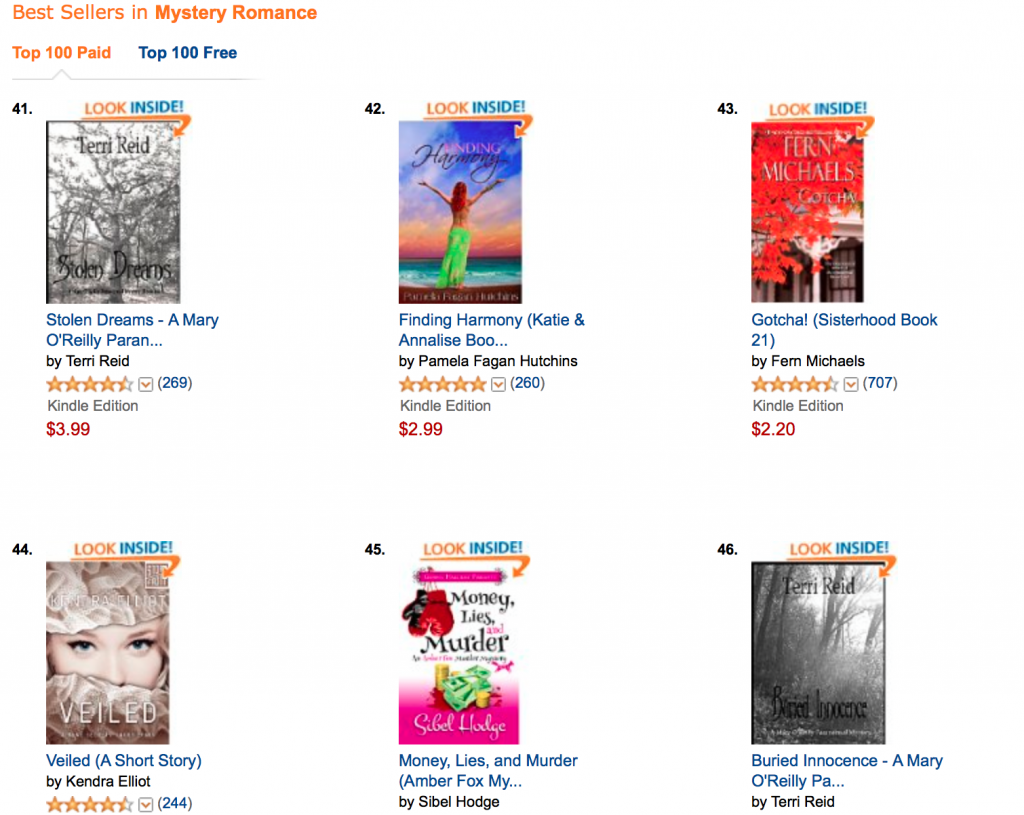 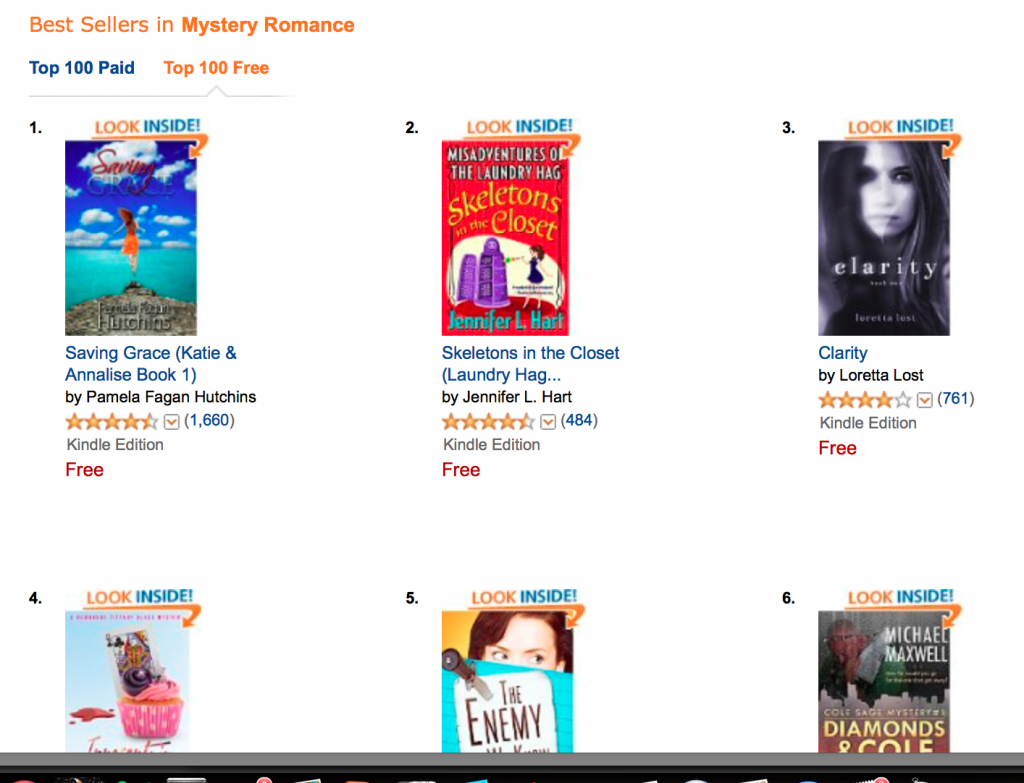 Finally, some bonus news. If you’re not from around Nowheresville, you might not understand that feral pigs are a dangerous menace in our neck of the woods. The pig trap below is a quarter-mile from our house. I was making breakfast last week and Petey was going nuts. Doing weird stuff, like running up and down the stairs to get my attention. I thought he needed to go out, so I opened the back door. Layla, who never leaves the yard, was coming back from the neighbor’s field. I heard the other two big dogs (Georgia and Louise) barking madly. Afraid they were attacking a neighbor’s animals, I grabbed my walking stick and phone and dashed out. What I found was the dogs going nuts over these pigs. In this photo, the mama was charging me. It worked. I backed off after she rammed the side of the cage and snapped at me. The babies are cute, but I don’t want any part of an angry mama feral pig. Note Petey thinking he’s a bad ass; he stuck close to Georgia and sounded like a pipsqueak. Louise is in the foreground. She’d had enough. 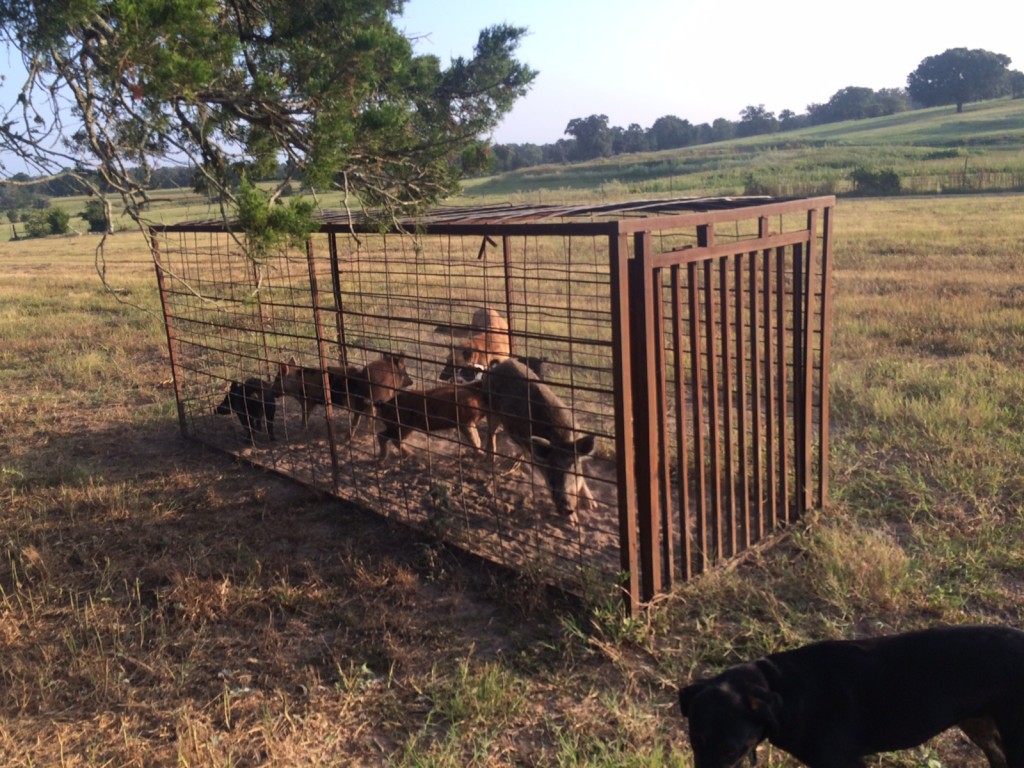