You’re Not the Princess Anymore: The Story Behind the Story of Leaving Annalise

by Pamela | Aug 12, 2016 | Katie, Katie & Annalise, My Half-Assed Efforts to Become a Serious Writer, Romantic Mystery Series, The Story Behind the Story, What Doesn't Kill You | 9 comments 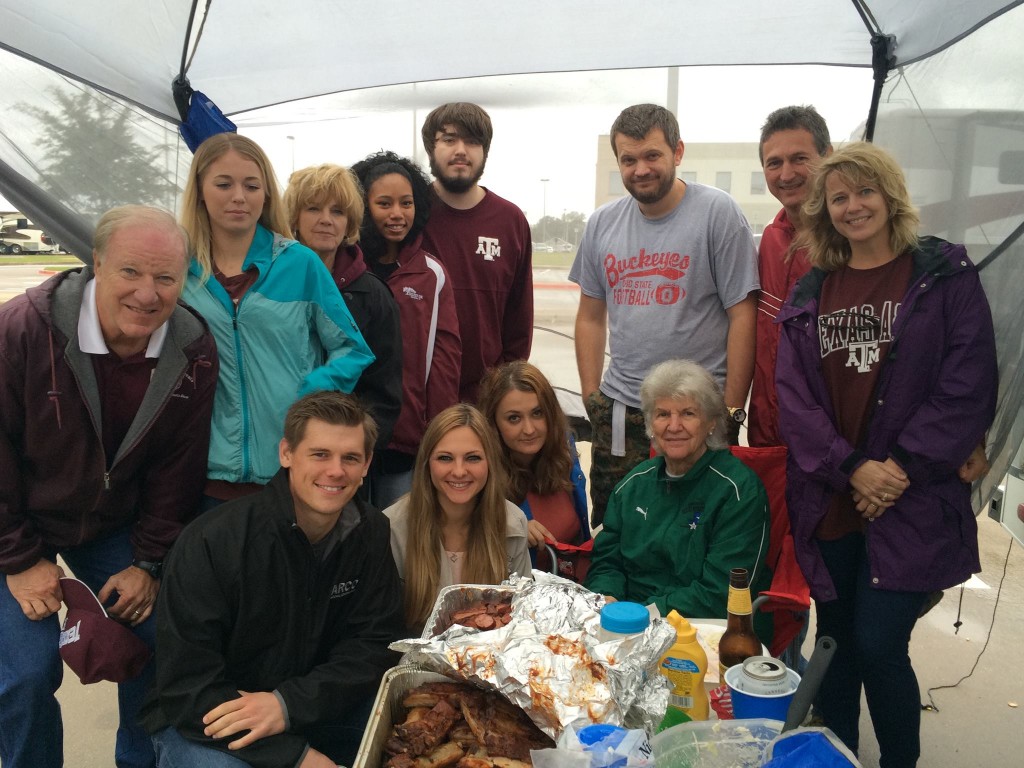 I’ve told A story behind Leaving Annalise before (read it HERE). But I haven’t told THE story behind the novel. And THE story is what further solidified who I am as a writer and bled into all my future books.

When we resumed with Katie in LA, she has controlled her drinking and she’s dating a chef, gigging with Ava, and remodeling Annalise. [Annalise of course manifests my desire to write in the “odd space” where history/culture/religion/mythology and even mysticism or a hint of the supernatural collide with the present, as I wrote about here.] The story I wanted to tell about her—thematically again—was about a woman learning that life wasn’t about being the princess, the center of attention, the one taken care of, and adored. Those things are nice, don’t get me wrong. A little of them in balance is a good thing. But to me, a woman becomes womanly when she learns not to insist she be put first all the time, and finds some part of her calling in service back to others, whether through things like a religious calling, a commitment to a nonprofit, caring for animals, or nurturing humans. Now, I hope that doesn’t make anyone angry, and I hope you understand my meaning and perspective. When Katie got past being self focused and learned to give of herself, she became more womanly to me. To ME. This may not signify womanhood to you, but, in my own life, I found it true of myself, and I wanted to explore it.

And writers write what they know.

In earlier unfinished novels, I had written about women who were younger. I flirted with the concept of writing a Bridget Jones’ Diary type of book. I laughed and loved that dang book so much. I liked the flexibility inherent in writing about a youngish woman without serious entanglements and obligations. I liked the idea of chick-lit. Maybe partly because I was unhappily married and wanted out, the genre with its inherent age and “singleness” elements seemed shiny and bright.

Some of that bleeds into Katie. That yearning to be young, free, and wild. But in the meantime, in my personal life, I had discovered how to be a wife successfully, and I had three wonderful step kids enter my life. I had a man who made me feel like a freakin’ princess, who adored me, who put me first . . . mostly. And I did the same for him . . . mostly. Because we both had to put my two kids and his three kids first much of the time. I felt, for the first time in my life, truly womanly, and it was loving a man who brought me these, well, obligations that did it for me. So, in many ways, LA is a love letter to being a stepmom. To being a family, no matter how we got there.

I’m not saying I’ll never write about younger women or for a younger audience. I might. But, for now, my fascination lies in the inherent tension in womanhood and its complex relationships and, yes, beloved obligations.

And that, my friends, is the real story behind Leaving Annalise.

{Get all the Katie & Emily novels in one download in their box set, HERE.}