Who Says You Can't Go Home Again: The Story Behind the Story of the Emily Novels

by Pamela | Apr 28, 2017 | Book Club, Emily, My Half-Assed Efforts to Become a Serious Writer, Romantic Mystery Series, The Story Behind the Story, What Doesn't Kill You | 10 comments 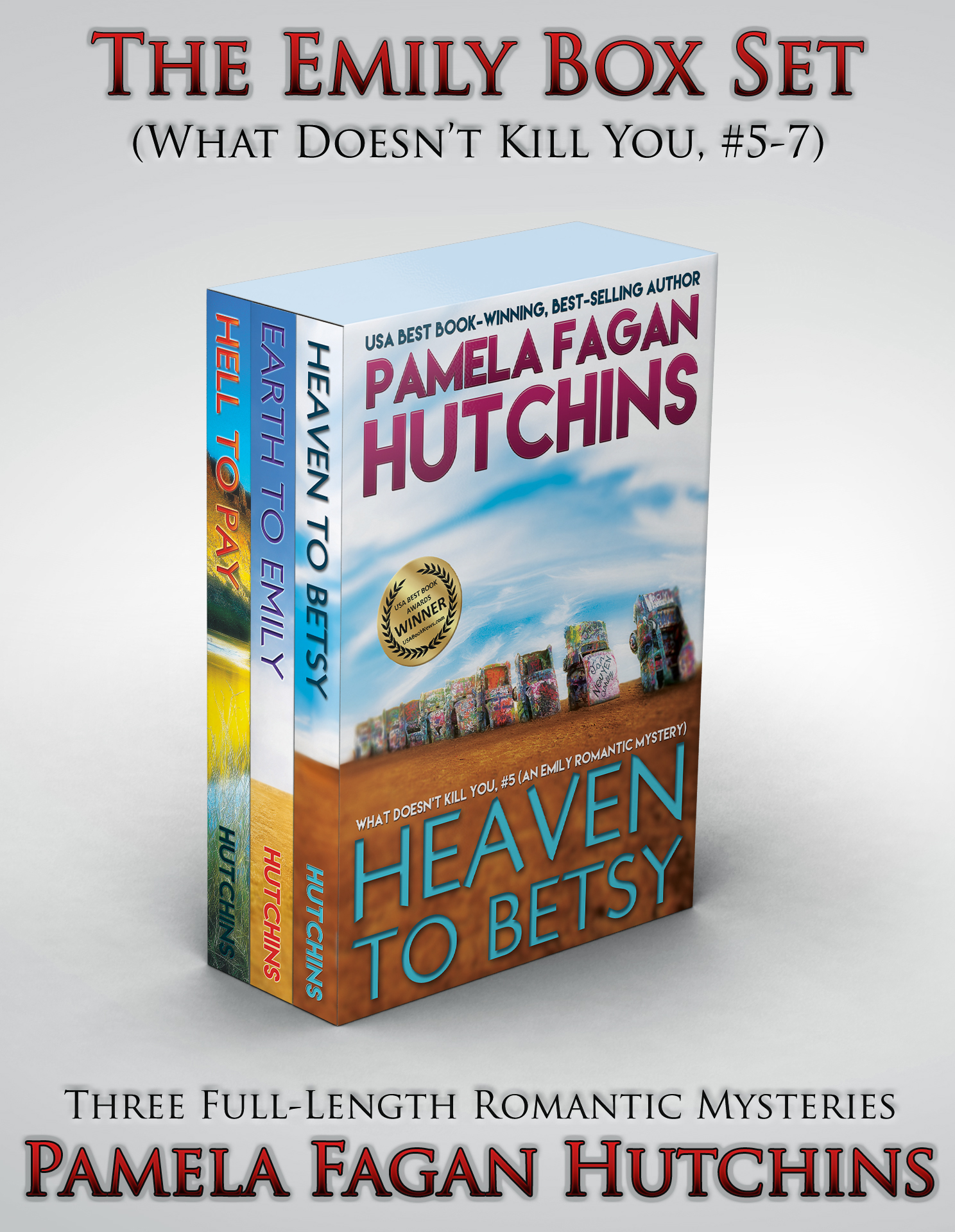 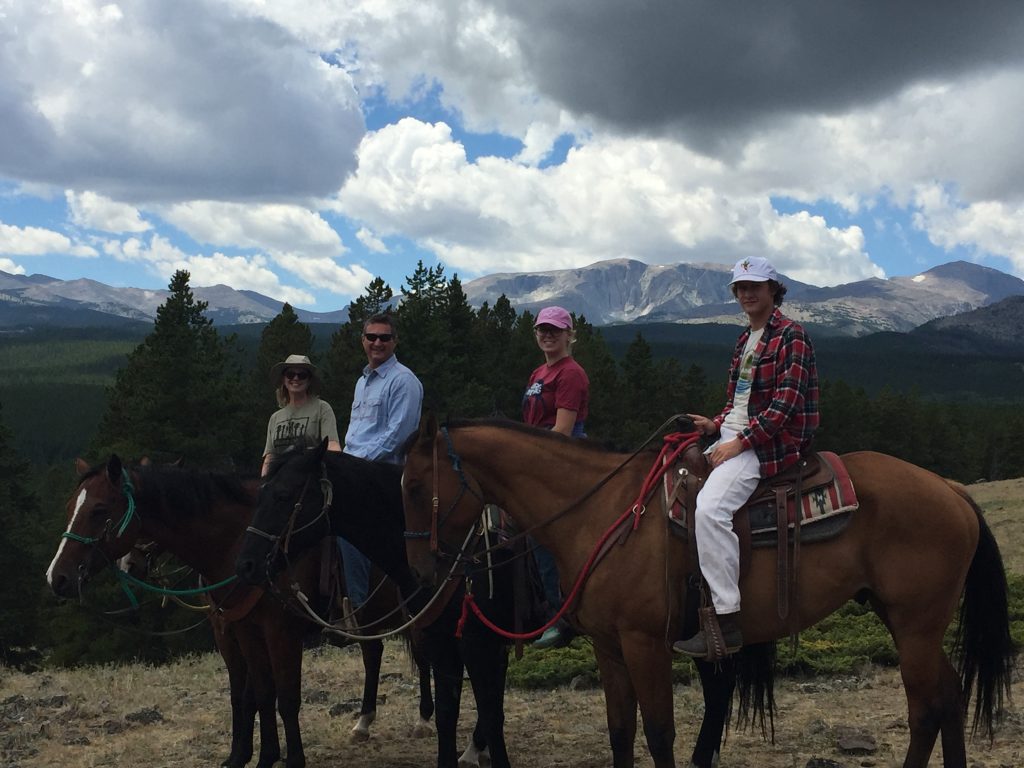 With our youngest Susanne and her beau. 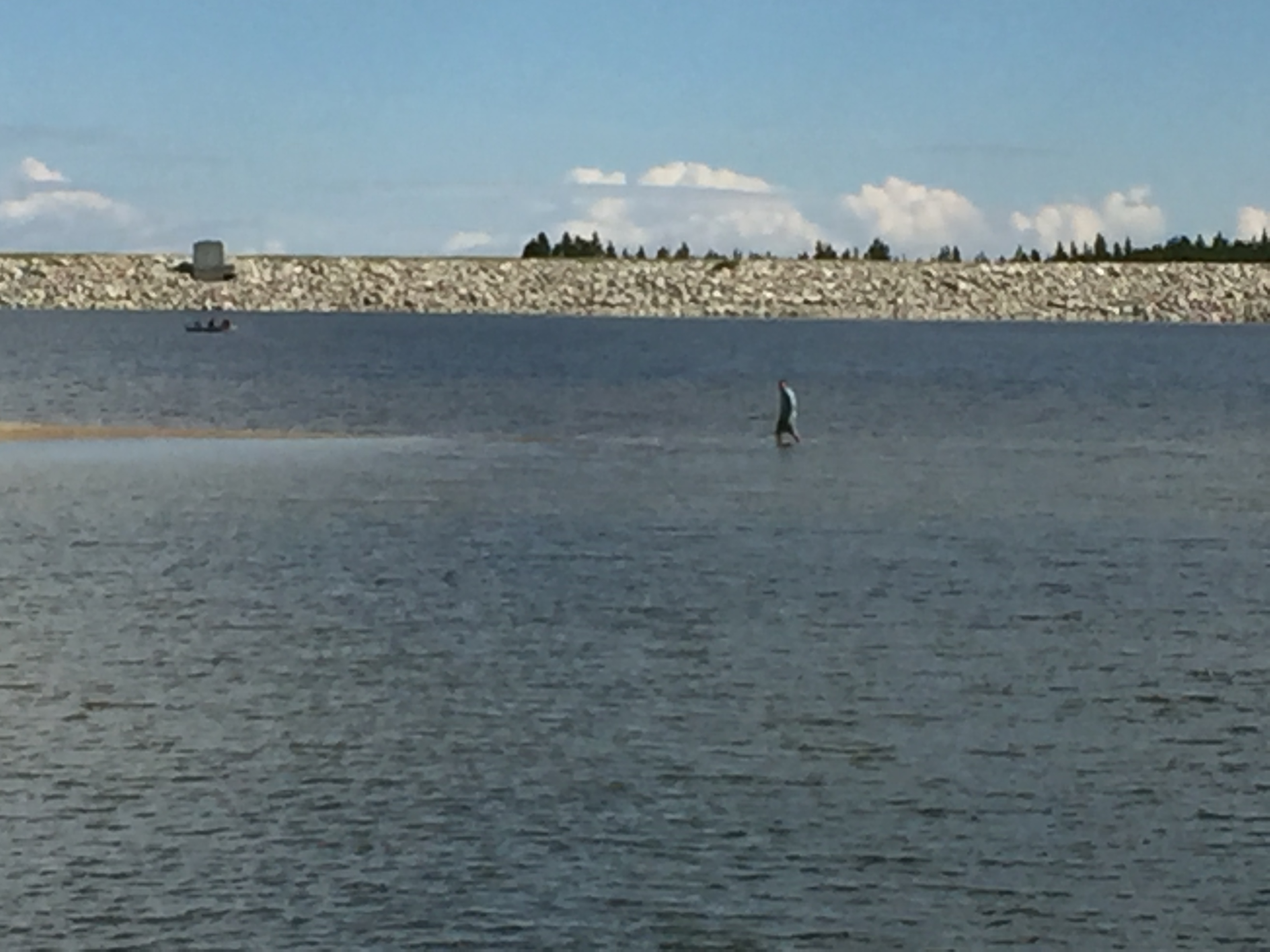 I don’t just think he walks on water. 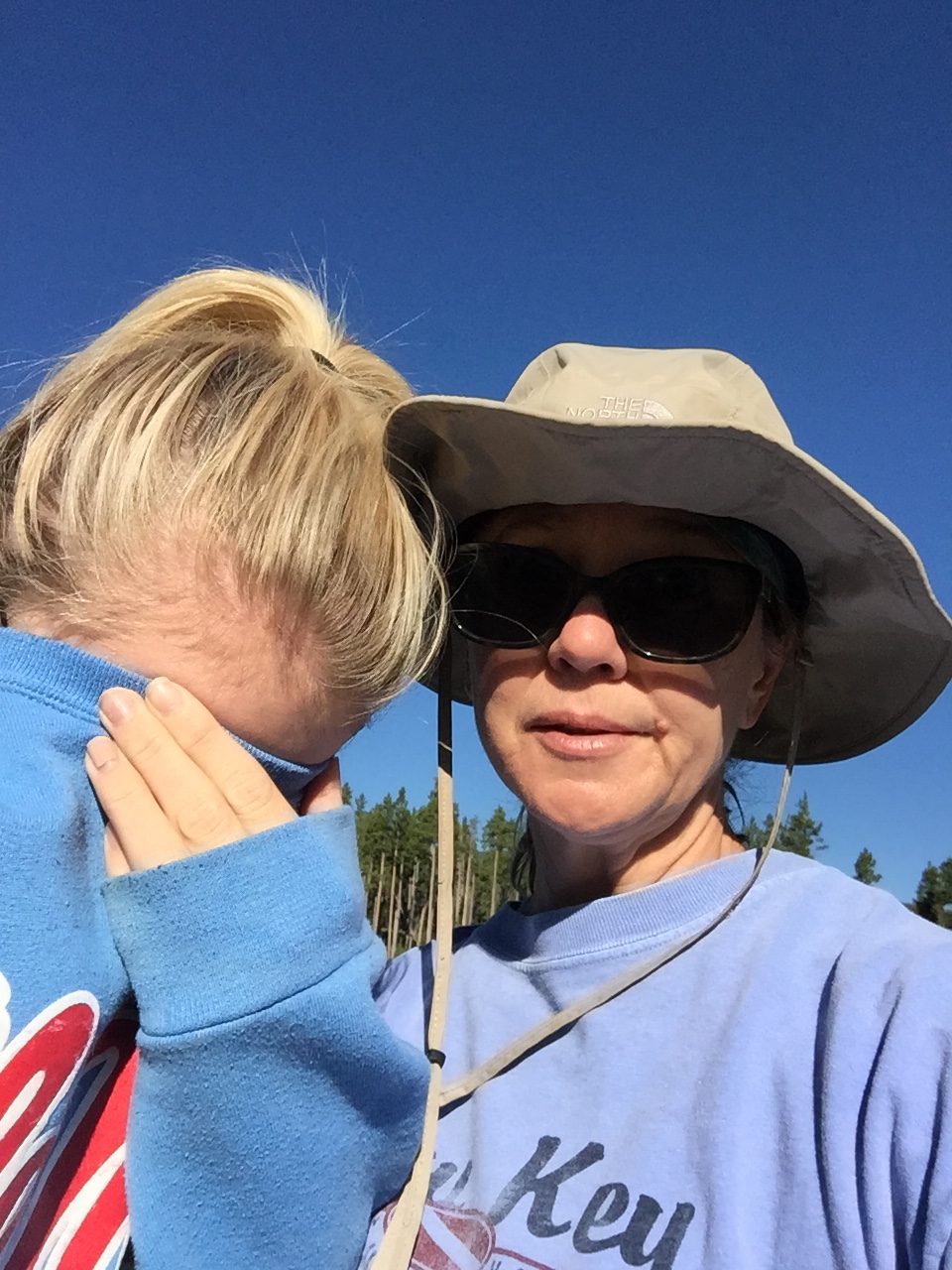 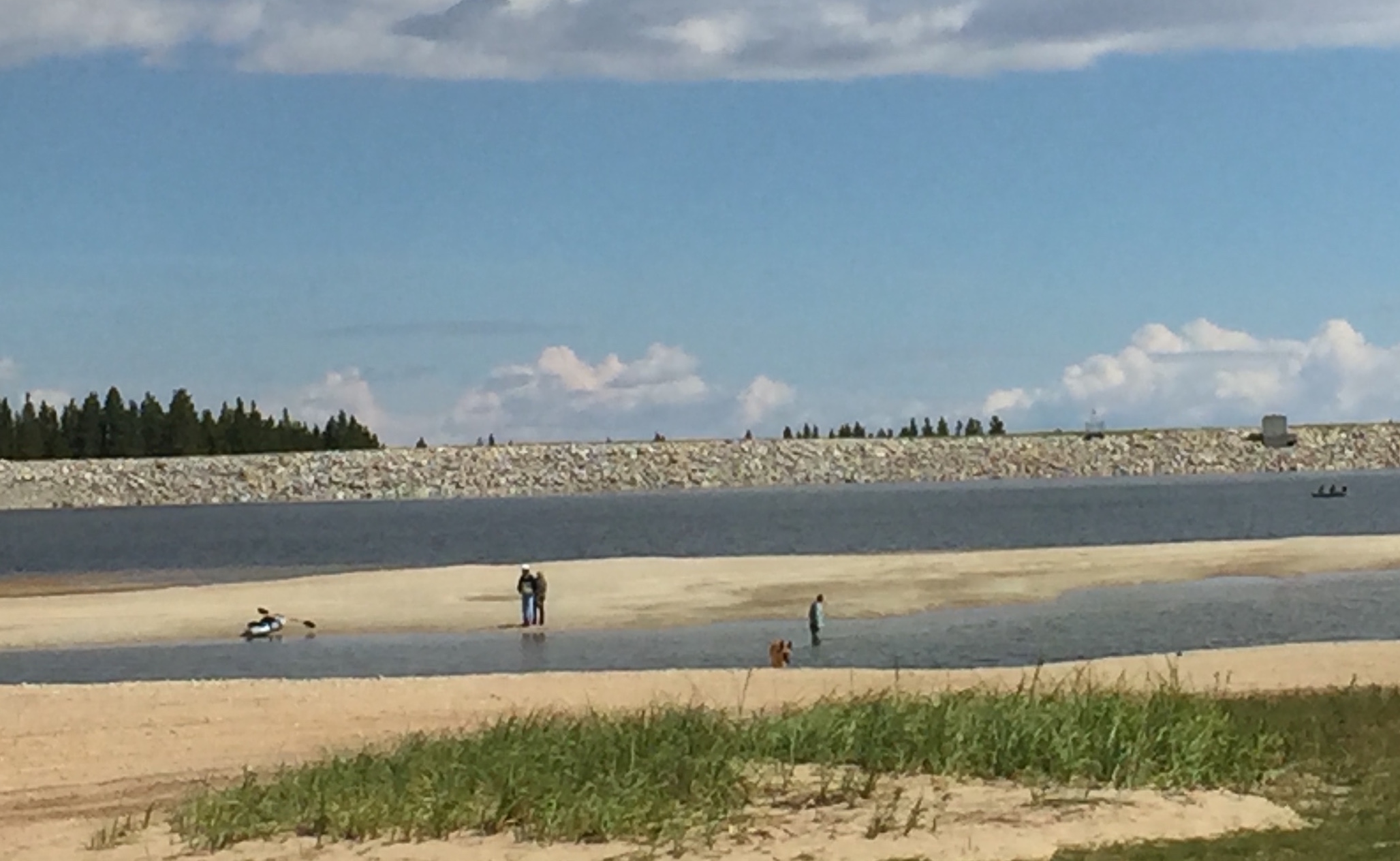 My crew at Park Reservoir. 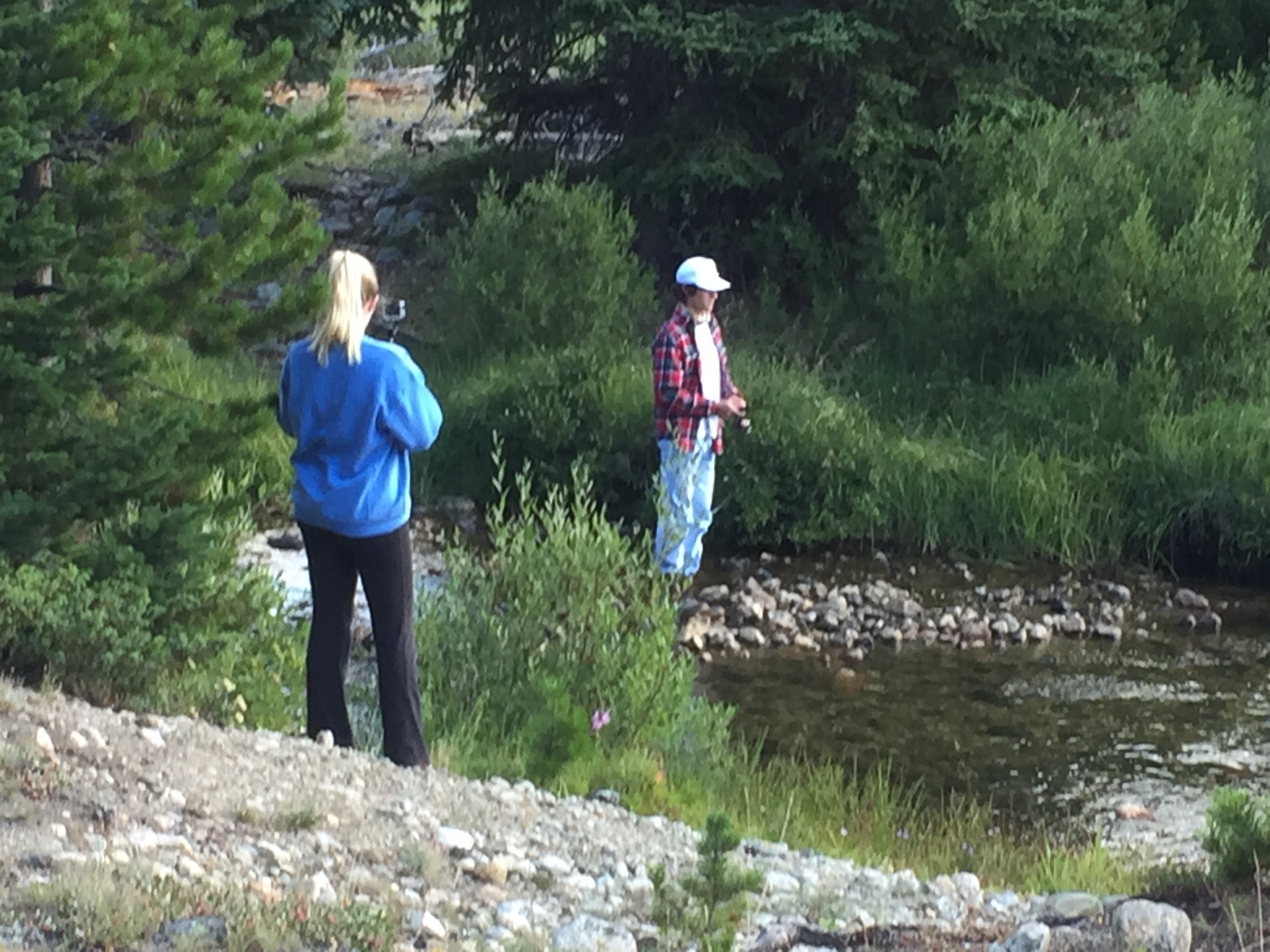 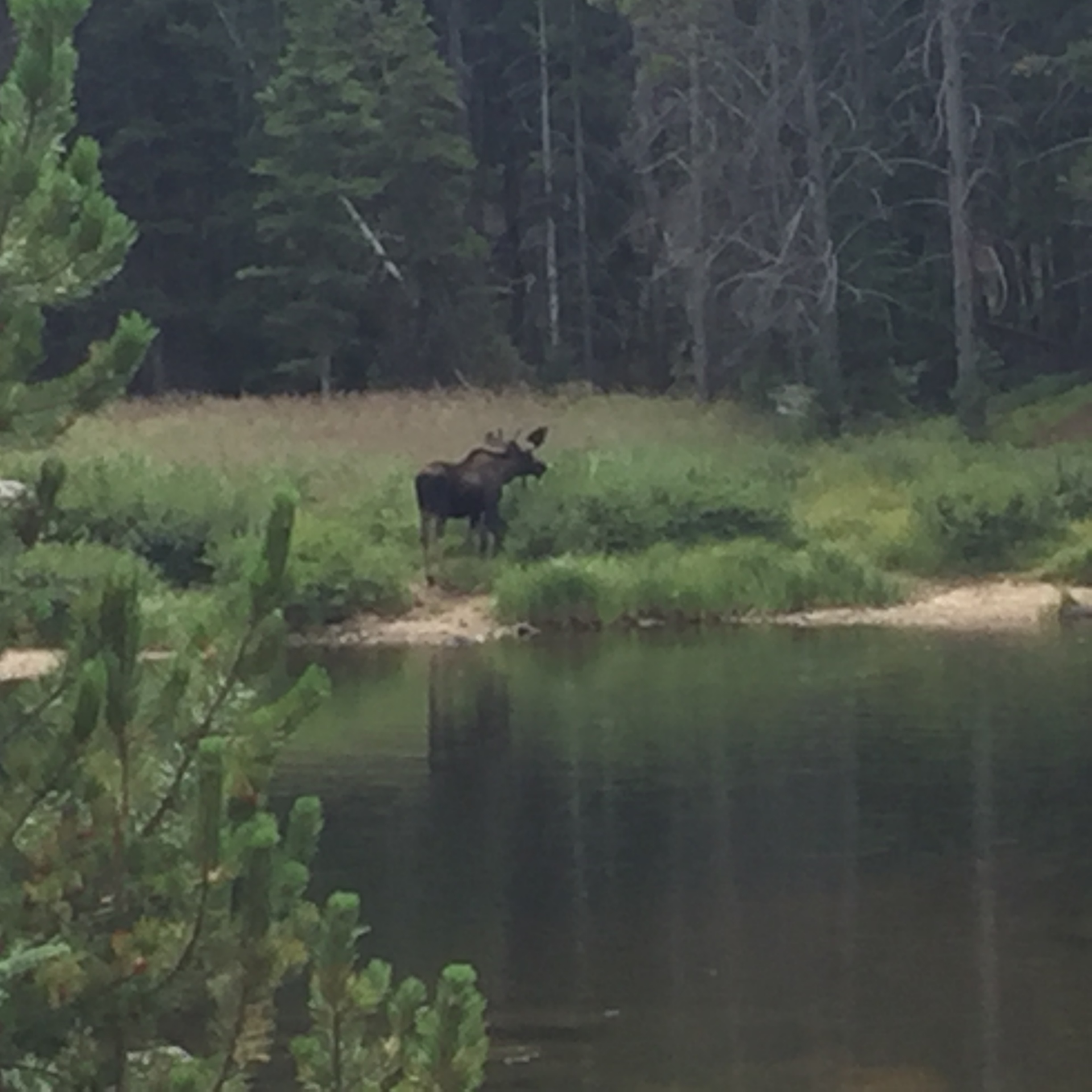 Bull moose at Twin Lakes. This was a 6-moose trip over 36 hours. 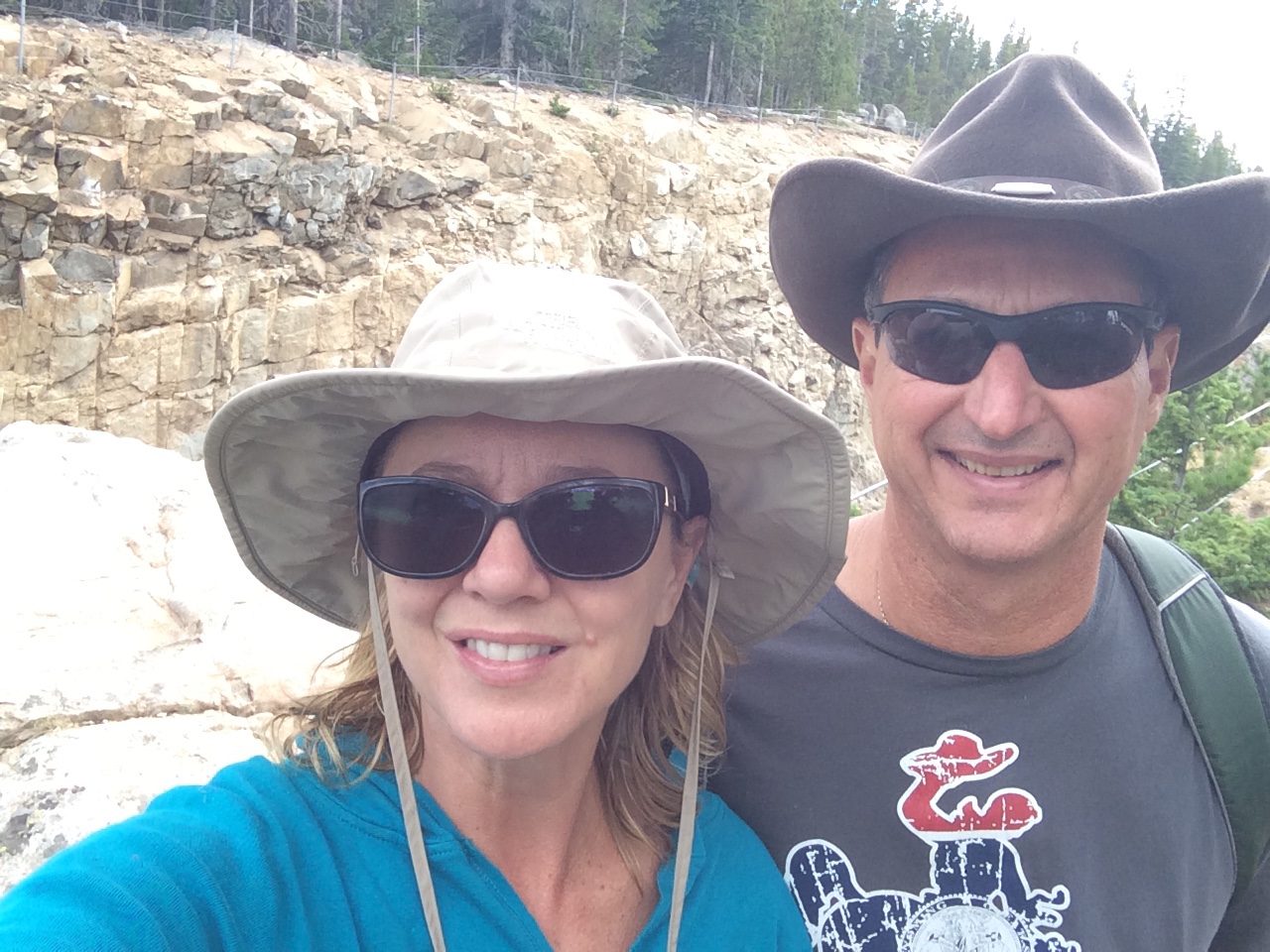 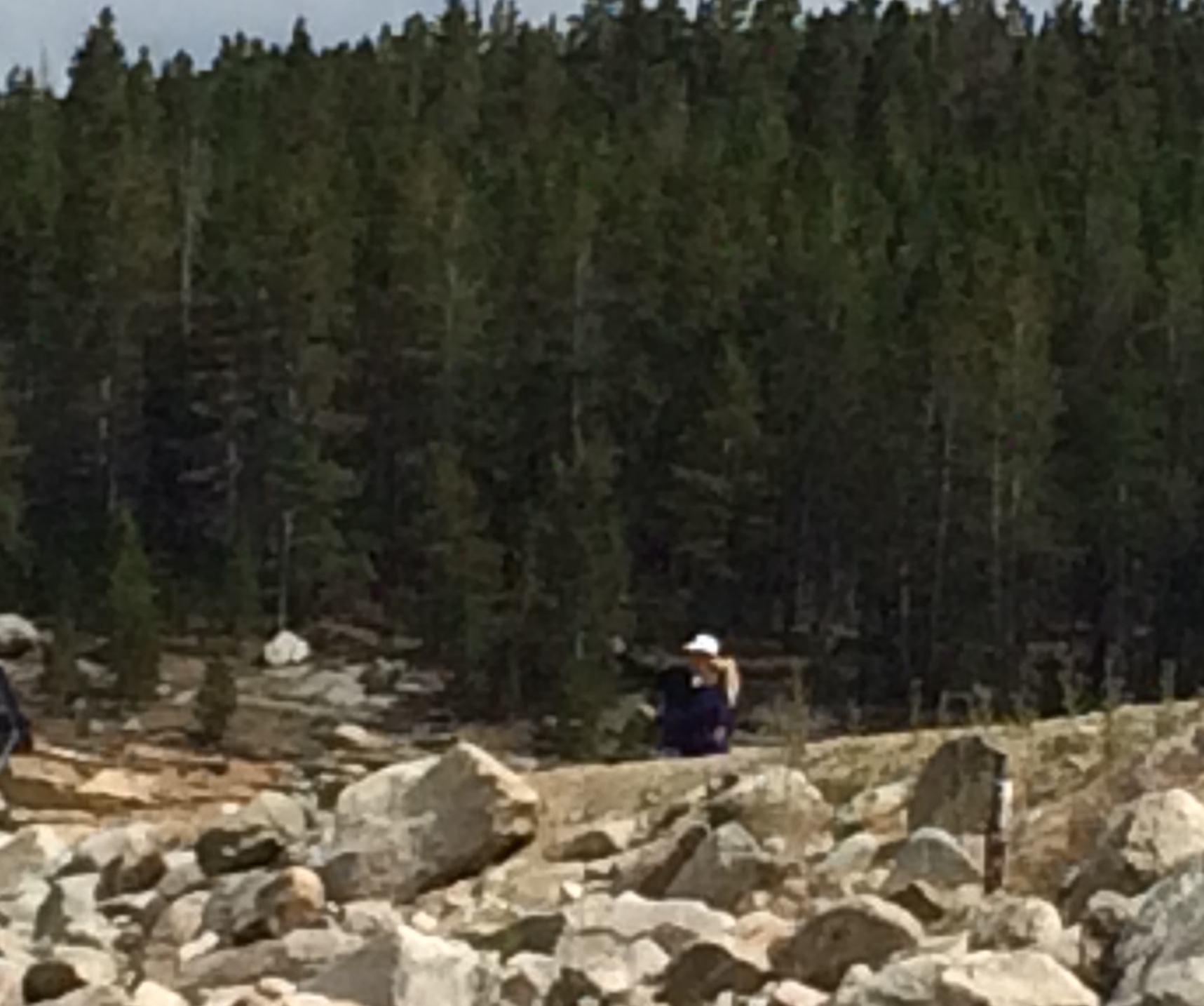 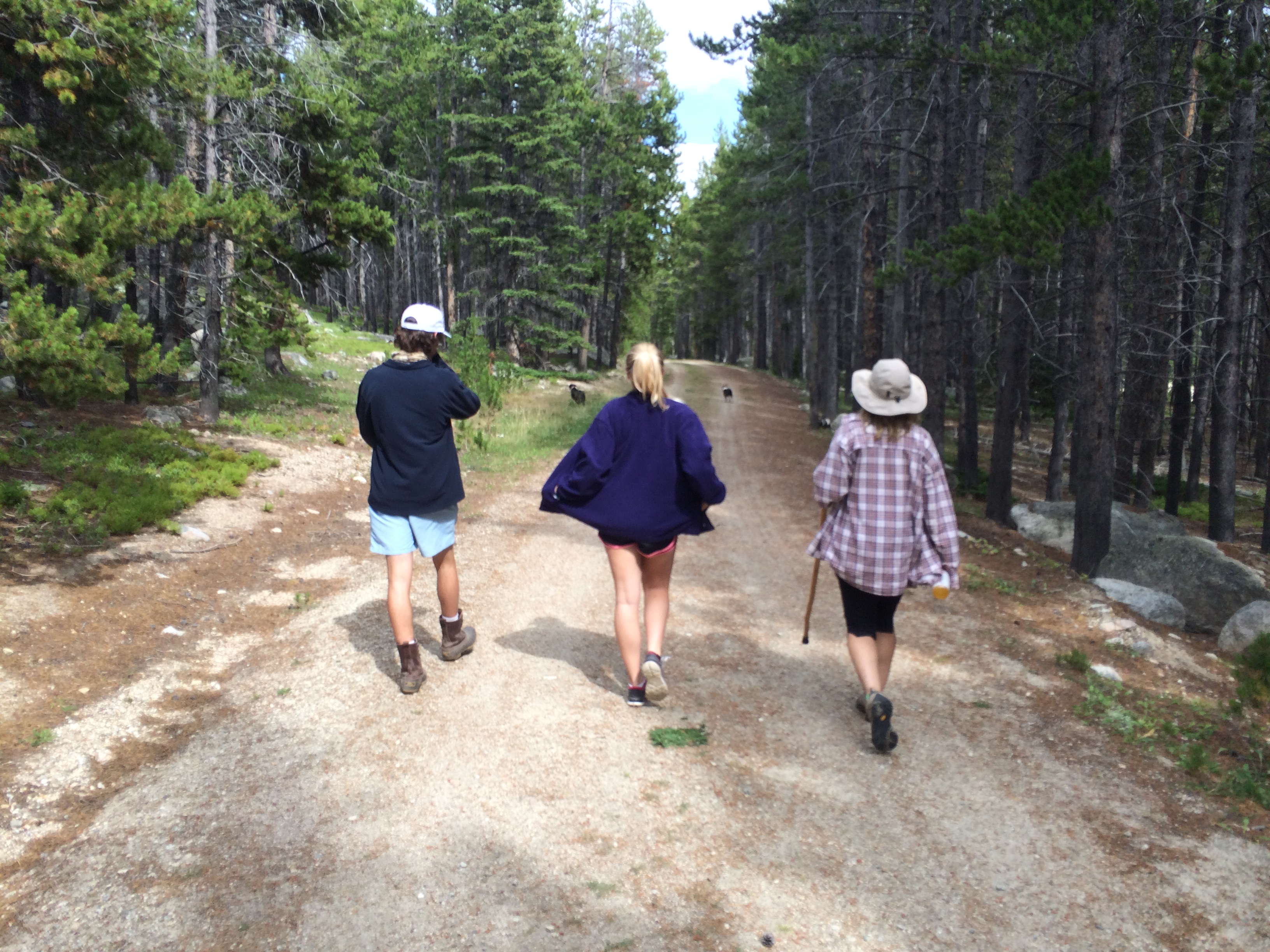 Yakking and hiking and eating wild raspberries. I love these two. 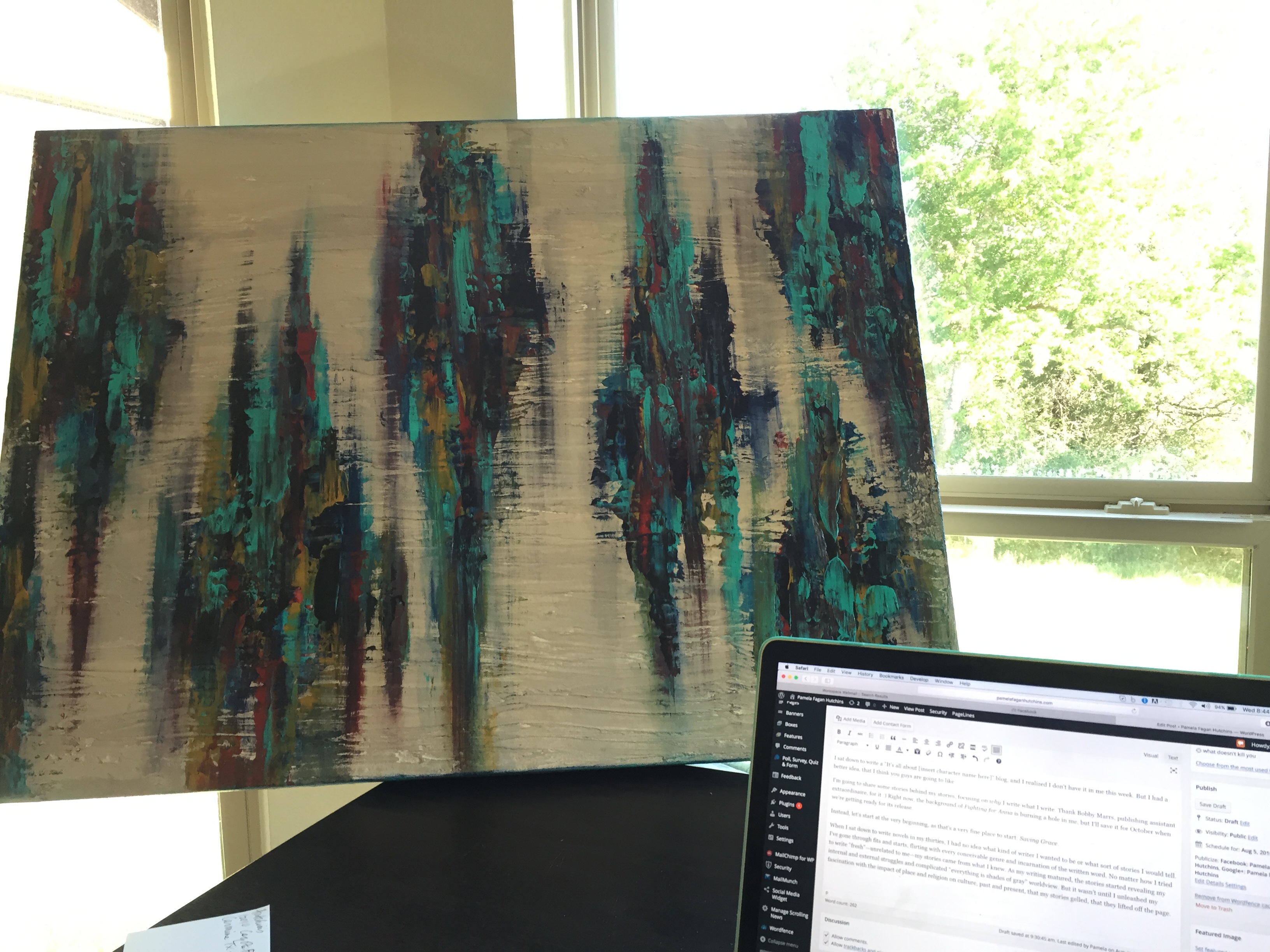 Picked up this beauty on a quick trip to Nowheresville, from Candilynn Fite, a local artist of extraordinary talent. 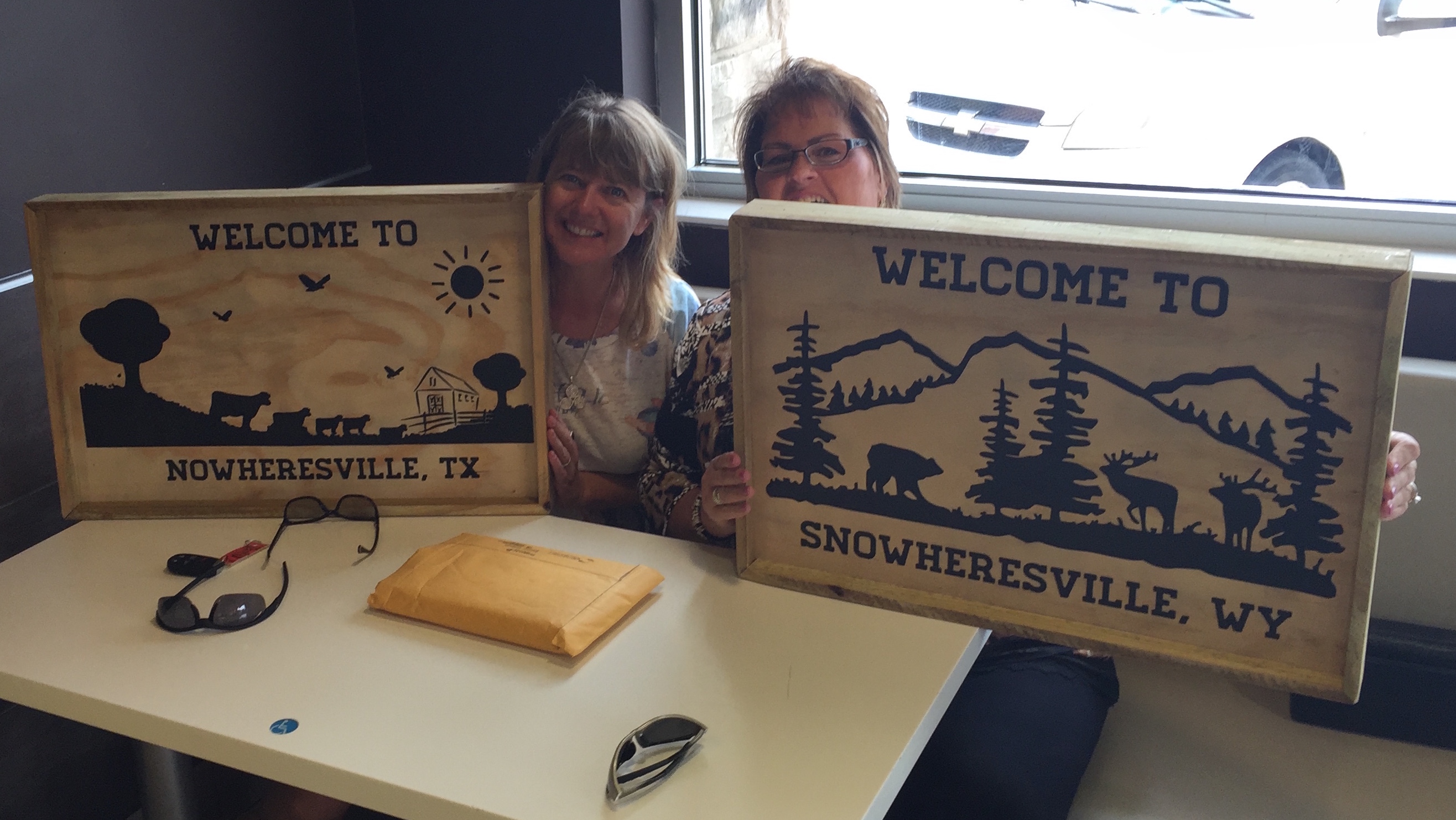 Friend and double-co-worker Rhonda surprised Eric and me with these. Ohemgee!!