by Pamela | May 4, 2018 | Ava, Book Club, Giveaway, My Half-Assed Efforts to Become a Serious Writer, Romantic Mystery Series, What Doesn't Kill You | 2 comments

Wait! Before you read, want to enter the contest? If you can’t see it in your email, be sure to visit the post on my website.

Welcome to this four-part installment of the Story Behind the Story of my Ava novels: Bombshell, Stunner, and Knockout. Not long to wait now until the release of Stunner on May 15 and Knockout on June 12.

Catch up on your What Doesn’t Kill You reading before Stunner HERE and Knockout drop HERE!

Plus you can read all the Story Behind the Story installments right where you’re at, my blog.

Next week: She’s Bringing Sexy Back: Great sex, and my humble viewpoint on when and how to include it in a book.

No spoilers, so I’ll have to be a little cagey, but you’ll discover early on in these novels that Ava’s mother is a devout Catholic who dreamed of her daughter taking the orders and becoming a nun one day. Ava was raised in the Catholic Church and attending Catholic schools. Something(s) happened that pushed her away from the religion, but not from the faith. At the same time, something(s) hyper-sexualized her, but made it hard for her to achieve the ultimate in enjoyment from the act of sexual intercourse. 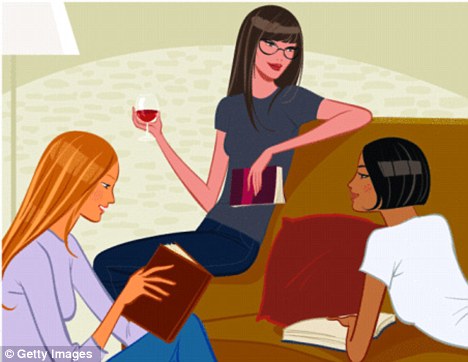 She sought to fill the religion/faith gap by learning about other religions, and ultimately became fascinated with the classics: Roman mythology especially. She enjoys their tie to paganism and its (arguable) crossover into elements of Roman Catholicism. {The Mother Superior accuses Ava and her fellow natives of St. Marcos of paganism in one of the scenes I love best from Bombshell.}

Thus Ava iss particularly susceptible to being called Venus, after the Roman Goddess of love, beauty, and procreation. And as an actress, Ava prides herself on being able to play any role, and when cast as Venus, Ava hits her marks.

Personally, I was terrified to write Ava largely because to do so authentically meant I had to open the door on her sexuality. For me, the Venus concept was electrifying and opened Ava up to me. Talk about your original “bombshell,” in all meanings of the word, as discussed in last week’s The Story Behind the Story post. Born of sea foam, Venus’s flower is the myrtle, which is thought to be a potent aphrodisiac, the bringer of orgasm. Venus is the goddess of prostitutes, but can turn the hearts of men and woman from sexual vice to virtue.

Venus even works for Ava’s feelings and fears about Collin. Venus fell in love with Adonis, the sexiest man alive, and a hunter of wild creatures. She feared that which he hunted would kill him, and hated them for it, begging him not to put her happiness at risk. Alas, he does, and is killed, breaking her heart. Ava fears the same will happen to Collin, as a police officer, and she pushes him away.

My retreat is happening during Craig Johnson’s LONGMIRE days in nearby Buffalo, WY, so we’re going to meet him and hear him speak! I’ve had a cancellation, so I have a room left!! More information, HERE.

But Ava isn’t fussy, and while others associate her with Venus, she picks and chooses among deities of every religion to fit her needs of the day, to harness her goddess power. She has emptiness inside, and is constantly striving to fill it. Whether that be with identification/supplication to a deity, with sex, with admiration, or even with alcohol and the occasional drug, making her the ultimate goddess of the morning after.

Ava’s journey, if you will, from Bombshell to Stunner to Knockout will be about figuring out how to fill the emptiness for good, or discover that what looked like a black hole was just a dark cloud after all. From her Venus to her . . . . ??? Her inner goddess is there, eager to reveal itself. We’ll just have to wait and see what that looks like for the unique, strong, lovely soul that is Ava. 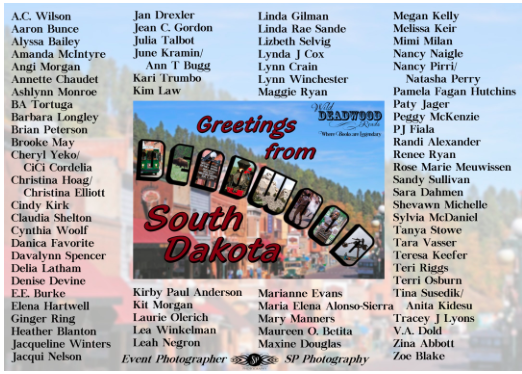