Buckle Bunny Bounces On the Scene! 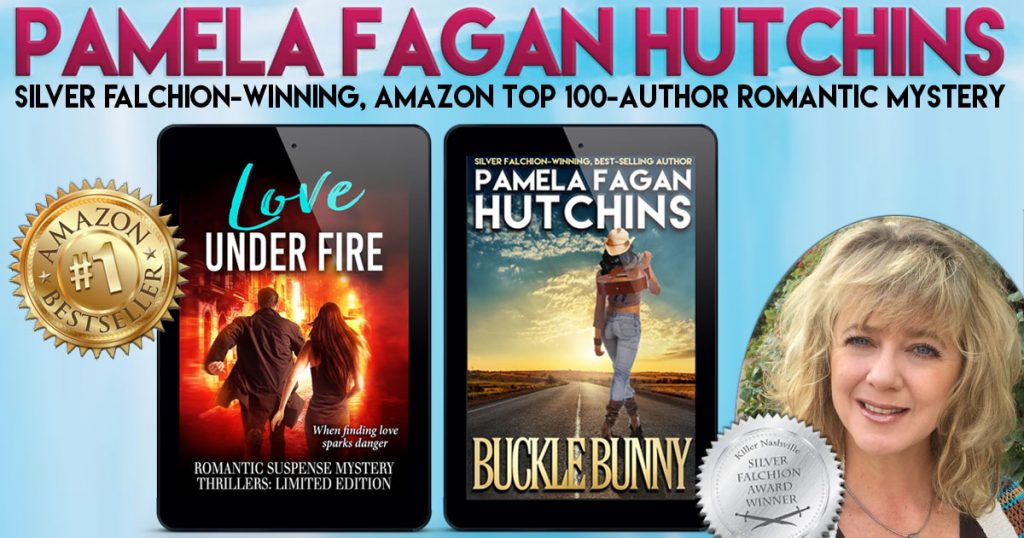 Hey y’all! Tuesday Nov 13 is release day for LOVE UNDER FIRE, which means you get my first Maggie story, BUCKLE BUNNY, along with 20 other romantic suspense books for only 99 cents (huge discount!), benefitting Pets for Vets, if you download now before it goes up to its full price. Download HERE.

I don’t currently own the rights to BUCKLE BUNNY, but I can share a taste of it with you here. <3