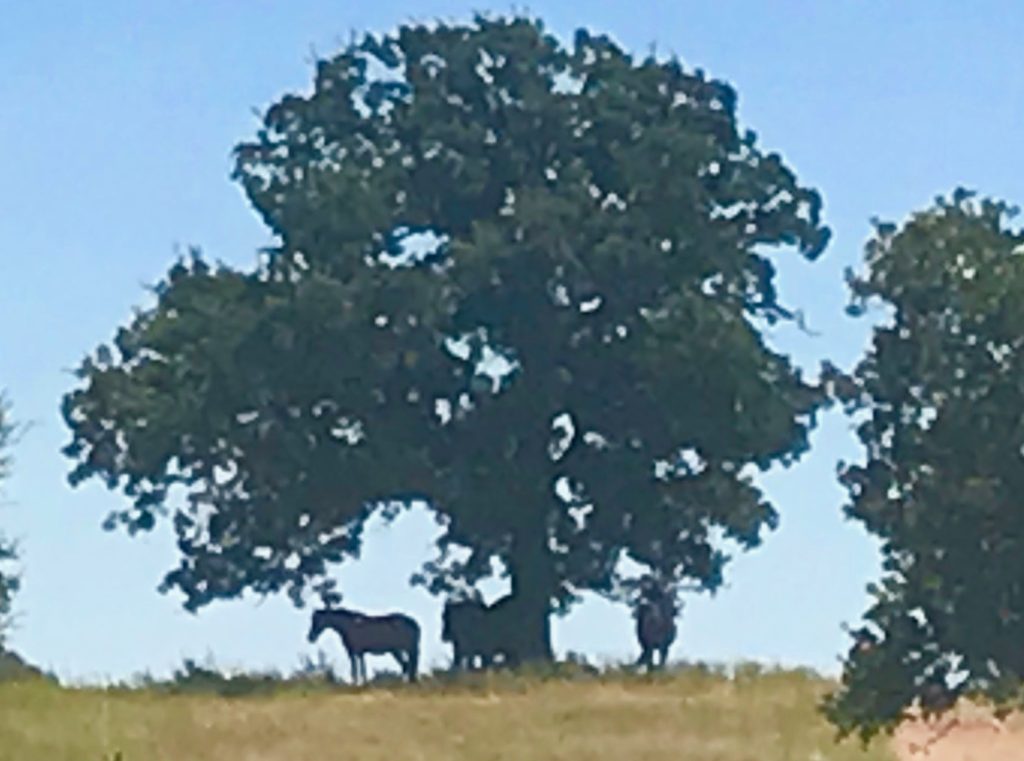 100 degrees in the shade. Where the heck did their Wyoming go?

A few years ago, my father vowed to never spend another summer in Texas. What use is it to have a mountain cabin if you’re just sweating it out in 100+ degrees and 90+% humidity, right? Eric and I last spent summer in Texas in 2015, for the same reason. We skip hot in favor of Snowheresville.

That was until medical issues arose for my dad. And in the toss-up between being where it’s cool and lovely or being with your parents as they go through something hard, my parents won.

But that isn’t to say we’re not hot. Oh. My. GAWD-IN-HEAVEN. How could we forget so fast in four short years what it’s like? Getting up to exercise outside before sunrise when it’s cool, only to find it to be 80+ already. The snakes coming out at night because the day time is too hot, so we need flashlights to walk from their house to our barn apartment, so we don’t step on a copperhead or rattlesnake (and we nearly did the other night). The searing, searing eight a.m. sun, and the shimmering version by one p.m., the heat choking and heavy. My black Katniss white with salt from sweating, her long beautiful mane shorn short to help her. Cows, dogs, and horses in the shade, unmoving, for twelve hours a day. 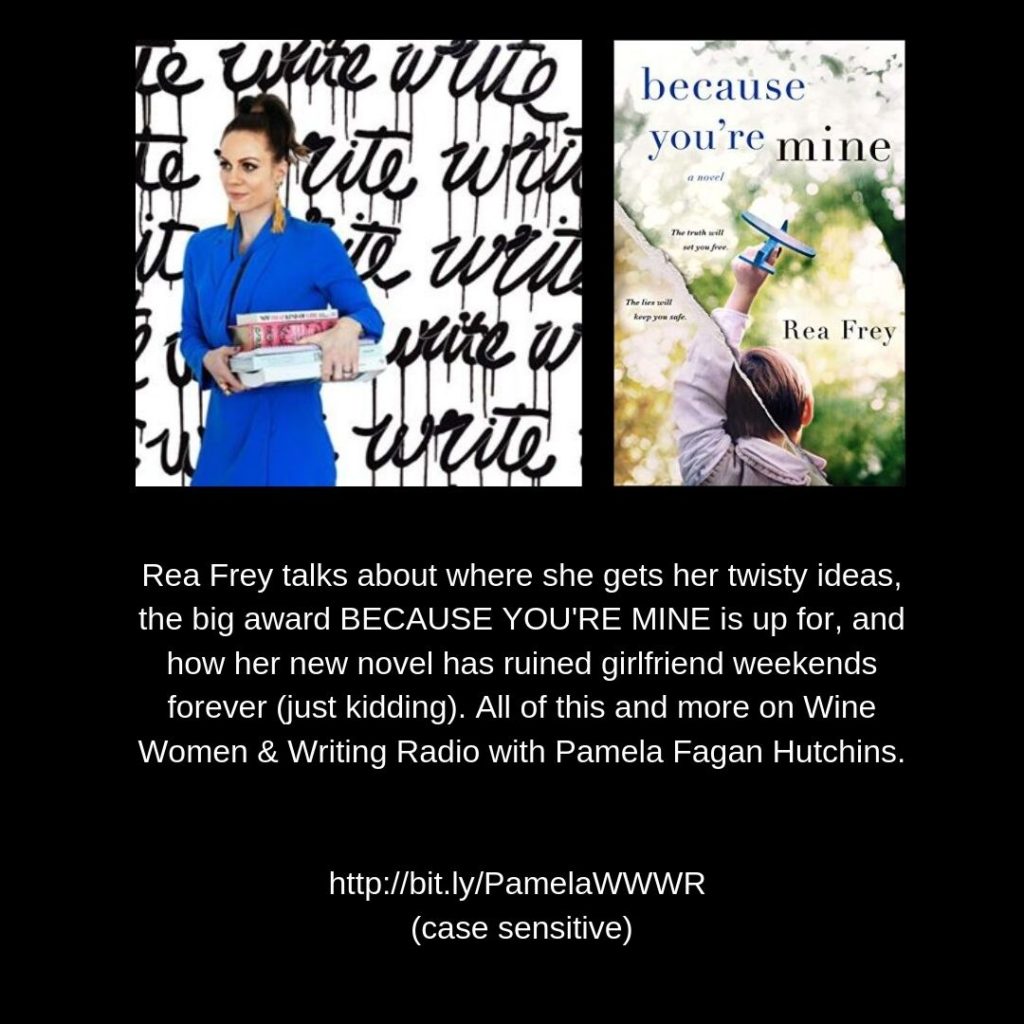 Yet, if I reflect on years past, I know this is how I’ve spent most of my life, summering in Texas, and how spoiled I have become!

Speaking of which, we spent this week in Dallas, which is even hotter—people, concrete, vehicles, and so much use of power—and next week will be our last summer month in the state of my birth. We’re loading up and moving back to Wyoming for two glorious months!

But since Texas summer lasts through October, I’m sure there will be plenty more waiting for us when we get back.

On a professional note, I am on target to turn Switchback (A Patrick Flint Novel) in to my copyeditor September 1st. Now I have a big choice coming up: what to write next. Help me decide? Here are my choices.

They will all get written, but only one can be next! Comment with your vote for which, below!

Blessings to you all,