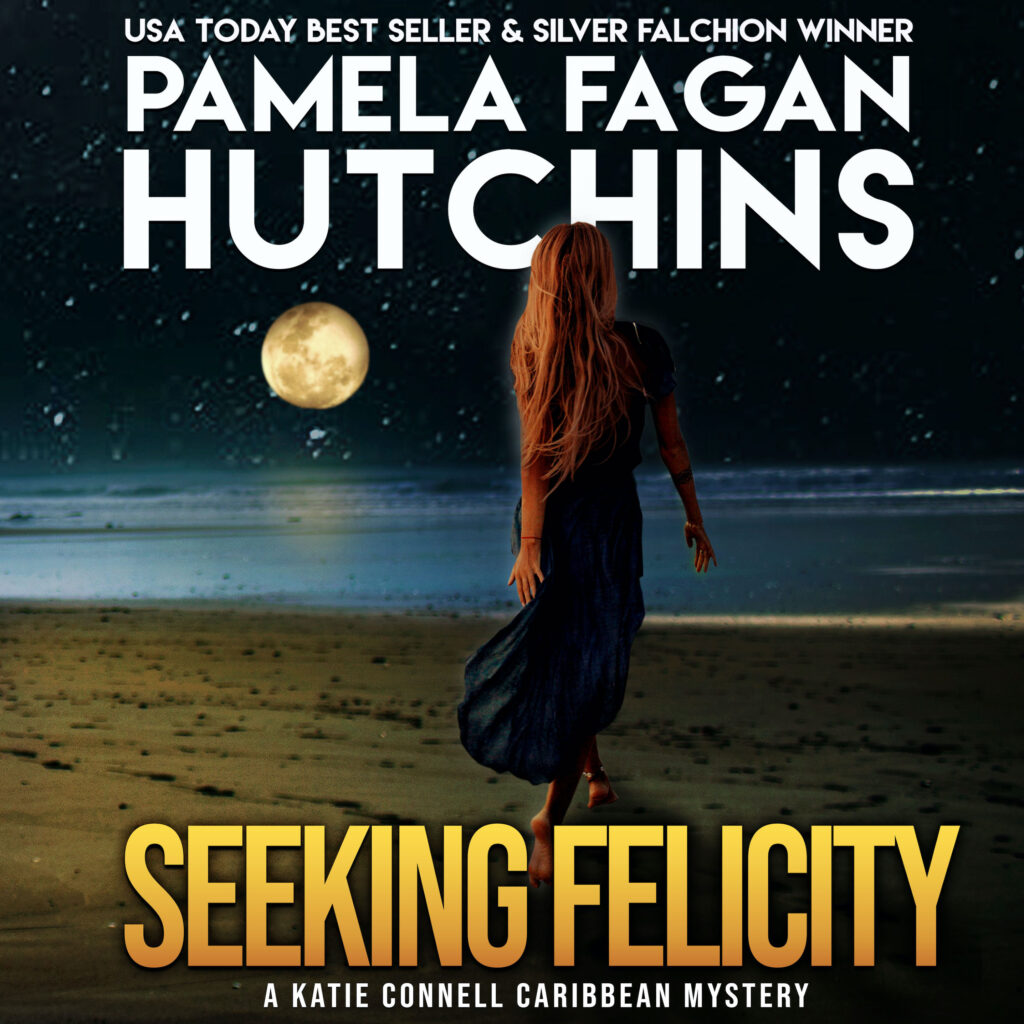 The long-awaited 4th installment in the Katie Connell romantic Caribbean mystery series brings back certified hot mess Katie, her sexy husband Nick, her jumbie house Annalise, and the rest of the gang for an exotic, suspense-filled island thriller with plenty of laughs and all the feels.

“Katie is the first character I have absolutely fallen in love with since Stephanie Plum!” — Stephanie Swindell, Bookstore Owner

Katie Connell has swapped the practice of law in Texas for an exotic Caribbean home, three young kids, and a partnership with her husband Nick Kovacs in their investigations company, not without friction between the newlyweds, however. Katie believes it’s nothing a belated clothing-optional, room service-mandatory honeymoon can’t fix, but before the duo can board a plane to St. Bart’s, they must make a command appearance at the beachside house party of their wealthy client, Fran Nelson, an island matriarch. Unfortunately, Fran’s husband, Chuck—a successful builder who some call the Don Corleone of St. Marcos—grabs Katie’s tush. She puts him in his place in front of his guests, then finds him dead only minutes later.

The sloppy-at best, corrupt-at worst island police like Katie for the crime, despite Chuck’s long list of enemies, including a seriously pissed off Carib jumbie spirit. She and Nick are forced to shelve their honeymoon plans, only to have Nick drawn away to Texas with his seriously ill father. Flying solo and fighting for her freedom, Katie is determined to catch a killer whose sights, like those of the cops, are set squarely on her.